London producer Kieran Hebden, a.k.a. Four Tet, today shared a playlist of songs from countries whose citizens are barred from entry into the US by Trump's new travel ban. He said via Twitter that he was inspired to start listening to the material after remembering recording with Syrian musician Omar Souleyman in Brooklyn several years ago. Hebden said it wouldn't be allowed for them to do that under the new executive order because of Souleyman's nationality. 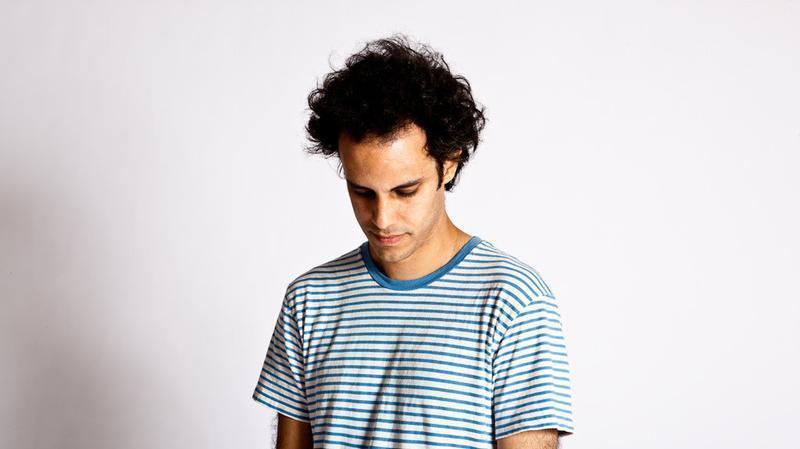 Hebden added the songs to a public playlist he created on Spotify last September and regularly expanded since. So far today he has added eight songs to the 327 song playlist, including work by Souleyman, Iranian musician Martik, Yemeni musician Naji Barakat, and more.

Souleyman's 2013 LP Wenu Wenu was produced by Hebden, and he also produced the title track off his 2015 album Bahdeni Nami.


Source: Four Tet Made a Playlist of Music from Trump's List of Banned Countries | Thump