LOS ANGELES, CALIF.—Jay Adams, the colorful rebel who helped transform skateboarding from a simple street pastime into one of the world’s most spectacular sports — with hair-raising stunts and an outsized personality to match — has died at age 53.
Adams died of a heart attack Thursday during a surfing vacation in Mexico with his wife and friends, his manager, Susan Ferris, said Friday.
With his flowing, sun-bleached hair, explosive skating style and ebullient personality, Adams became one of the sport’s most iconic figures during the years it moved from empty backyard swimming pools to international competition.
“He was like the original viral spore that created skateboarding,” fellow skateboarder and documentary filmmaker Stacy Peralta told The Associated Press on Friday. “He was it.”
But at the height of his fame in the early 1980s, Adams was convicted of felony assault, launching a string of prison stints over the next 24 years.
The member of the Skateboarding Hall of Fame, who had proudly been clean and sober for the past several years, blamed his troubles in part on the sport’s early years, when seemingly any outrageous behaviour was tolerated.
“We were wild and acting crazy and not being very positive role models,” he told The New York Times shortly after being released from prison for the last time in 2008.
He had rocketed to fame while still a teenager as a founding member of the Zephyr Skate Team, a group of surfers turned skateboarders who came together in a rundown, dicey neighbourhood known as Dogtown that straddles Los Angeles’ Venice Beach and the city of Santa Monica.
Peralta, another member, would memorialize the group in his 2001 documentary “Dogtown and Z-Boys.”
“Watching him when he was 14, 15, 16 was pure entertainment,” the filmmaker recalled Friday. “It was like watching energy itself evolve. You never knew what he was going to do, and no matter how great he was at something, he never repeated it.”
Although he wasn’t technically the best skater out there, Peralta said, Adams’ influence on the sport was as great as that of X Games gold medallist Tony Hawk.
Adams never became quite the household name Hawk is, perhaps in part because of his repeated brushes with the law.
When “Dogtown and Z Boys” premiered in 2001, he was in jail again, this time doing time on a drug charge.
About the time the 2005 feature film “Lords of Dogtown” would hit theatres, Adams, who was played by actor Emile Hirsch, was being busted for drugs again.
Upon his release, he vowed to stay out of trouble — and he did.
Peralta said he last saw Adams at a dinner gathering about six weeks ago.
“He was the first person to show up at the dinner table, which was remarkable, and he was drinking hot tea, which was even more remarkable,” he said. “He had really turned a corner.”
Adams is survived by his wife, Tracy, and two children. 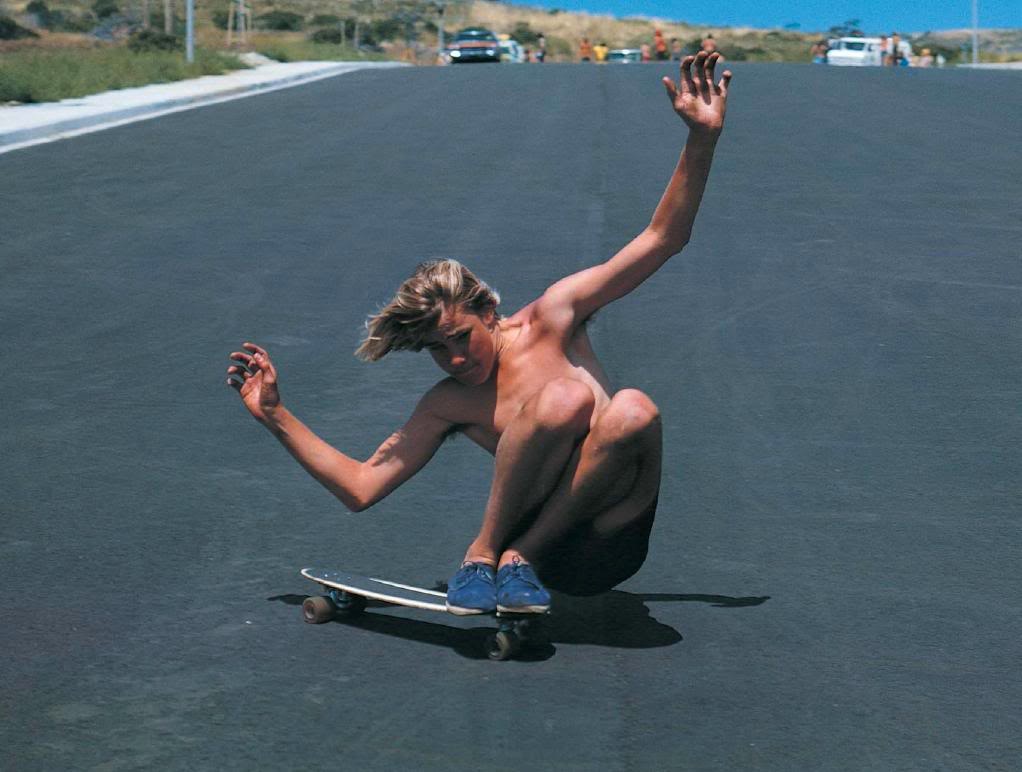 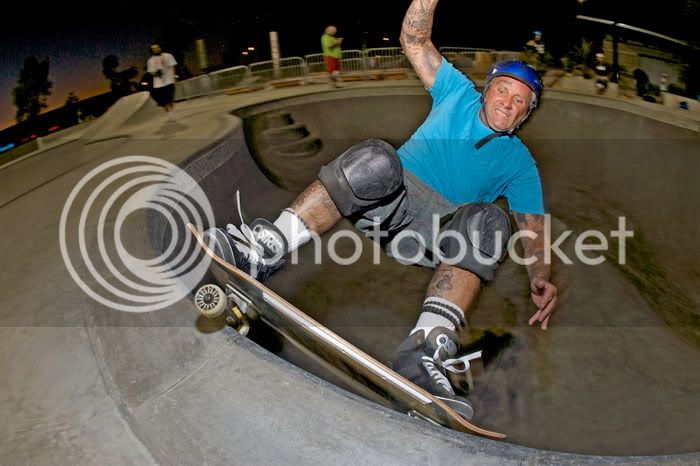