For all you Gin lovers...time to stock up


Plant scientists say that juniper, the main ingredient in gin, is "under attack." Summer cocktails are therefore also under attack, which is totally unacceptable.

Maybe you're the Gimlet type. Maybe you fancy yourself a bit of a dandy, and the Aviation is your tipple of choice. Let us not forget a stalwart so familiar it is hailed only by its initials, the G&T.

If you drink, and you like summer, and you breathe oxygen, you're probably a fan of gin. And in that case, you should stock up -- because plant scientists say that juniper, the berry that gives gin its distinctive flavour, is "under attack."

"Juniper is in serious trouble," Plantlife Scotland has declared. The bushes are being threatened by a fungal disease, Phytophthora austrocedrae, that is often fatal to the plants it infects.

Plantlife also says that because the Juniper stocks are often more than 100 years old, and rabbit and vole populations are booming, the plant is disappearing.

Juniper has reportedly disappeared from over a third of places in Britain where it once grew. The plant grows widely across the Northern Hemisphere, but most of the gin we drink comes from the U.K., where it is protected by various legal definitions. (Canada has a few small-batch gin producers, and production is growing in the U.S., but suffice to say that if juniper ran out in the British Isles, North American gin production would not nearly slake the world's thirst.)

Juniper, aside from being gin's main ingredient, is also one of the British Isles' three native conifers.

All gins, which claim a neutral grain spirit as their base, include juniper. But they also mix other botanicals in like cardamom, coriandor, lemon peel, angelica, cassia, and orris root. Each gin company closely guards its recipe and combination of flavourings.

Now considered a uniquely British spirit, English soldiers reportedly first encountered a spirit called Genever when fighting the Dutch in the Thirty Years War (1618 - 1648). (Genever is still a popular spirit in the Netherlands.)

British soldiers brought it back home, where gin became popular and also incredibly cheap, leading to the 18th century "Gin Craze" and subsequent rise in alcholism. Eventually production was checked and gin became a spirit for middle classes, but not before the alcohol became known as "mother's ruin."

Now, it seems, the only ruination may be summer cocktails.

The Telegraph has a pithy editorial on the subject, which ends like this:

"Today, with an image of sundowners in an Empire we never knew, or of warm comfort on winter gallops when infused with jewel-bright sloes, gin is on visiting terms everywhere. While ash and oak and chestnut wither and die, the juniper must be saved at all costs."

Hear hear. Raise a glass to those plant scientists.

Kate Allen is the Star's science and technology reporter. Her gin of choice is Plymouth. Find her on Twitter at @katecallen.

Sippin on Rum and Juice
V

ummm..this is a serious problem. how do we fix this?
P

KickIT said:
Sippin on Rum and Juice
Click to expand...

This just doesn't have the same ring to it.

Time to stock up indeed.

Or time to build a gin distillery(?) here!

Doubtful. Just another way for them to increase their prices.

When I drank I preferred a Gin and tonic.
R

Seriously, what will us guys use as a substitute "panty remover" now?

rave jedi said:
Seriously, what will us guys use as a substitute "panty remover" now?
Click to expand...

Always works for me.. 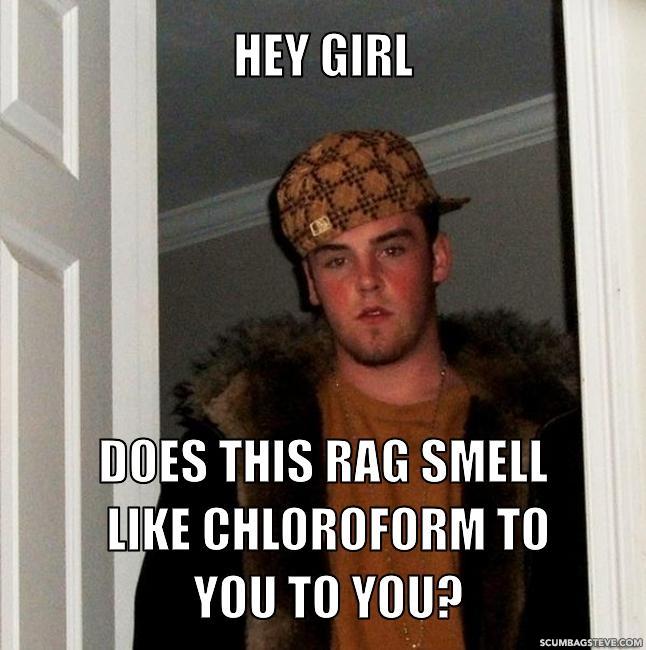 rave jedi said:
seriously, what will us guys use as a substitute "panty remover" now?
Click to expand...

rave jedi said:
Seriously, what will us guys use as a substitute "panty remover" now?
Click to expand...

Seemed to work for me back in the single days.

Now? Seems to be I bring a decent bottle of red home.

If this Gin thing isn't a hoax designed to drive demand...that'd be shoddy. I do love my Gin Chaude with Lemon.

Last time I drank gin was with an ex-ex girlfriend. Sad times, and gin reminds me of it.

This reminds me of that weekend the lcbo was going to go on strike so we all stocked up. I still fucking drinking bottles of wine I bought that weekend.

Tribe 'start-up' where we all start growing juniper bushes in bulk?

kirstenmeows said:
Tribe 'start-up' where we all start growing juniper bushes in bulk?
Click to expand...

you won't need to. a liquor rep came into my restaurant the other week offering us a splash of this new Gin that is being brewed here, in Ontario. Apparently they planted hectares of juniper for this product. The taste was incredible - and they are selling it for under $30 a bottle. The only problem is i CAN'T REMEMBER THE NAME OF THE GIN