FN's right my invention bitches YO!!! 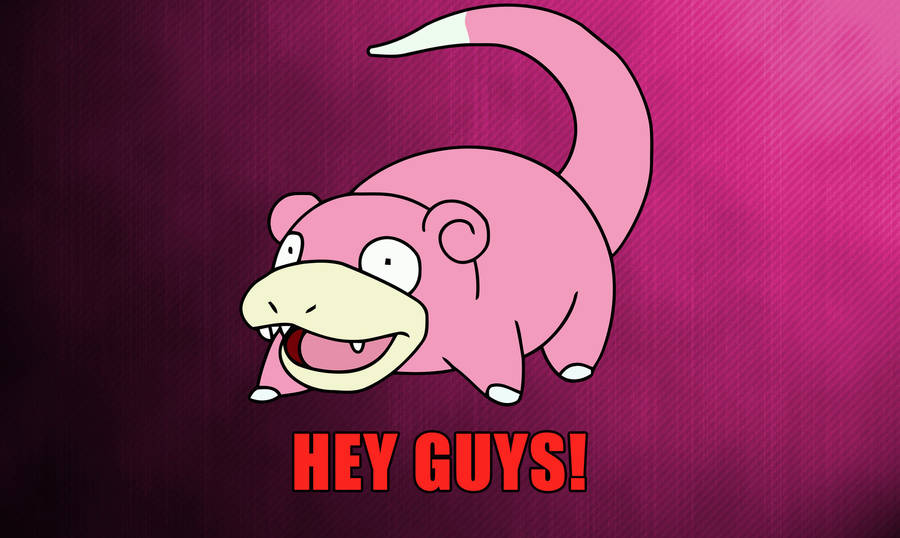 This communication is Secret.

You worked in Tanzania? Crazy.

I was wrong - the world does want your nuclear power deathbots after all, Jeff…

Fucking snakes on a plane bitches!!!

Are there any gay bars in Tel Aviv?

I *DID* make him Pad Thai yesterday, which was honestly the first thing I saw him eat in a whole week... maybe he goes out at night...?

I have his Github login -- am I micromanaging to check it?

No, I won't check it. But I am kind of curious to see how things are coming along.

FightR! A space where people don't get along

PS: AlexD, you should expand your timeout period
J

Krzysiu said:
I was wrong - the world does want your nuclear power deathbots after all, Jeff…

Ah Krysiu, they are not nuclear powered.

They are in fact very environmentally friendly. The wings are made of cellulose, which is very easy to manufacture, there is a very small amount of IC logic printed onto the wings, for control purposes, and to activate it you spray it with a solution of enterobacter.

You can generate small amounts of electricity from the redox digestion of the enterobacter.

And, that's why I'm going to Israel on Wednesday!

PS: the same fucking problem with the touch pad happened to me again. I survived it because I am careful now. The floppy drive, the CDROM, get rid of the touchpad, or at least get rid of it's ability to automatically close and kill a window.
J

Well, now that I'm back, I guess I should comment.

Muay either quit or I fired him. I think he quit though, cause I don't remember firing him, and it would make sense that he quit, since he wouldn't be able to get in when I was gone.

Kinda torn what to do, cause he was late getting a co-op and took me as a last option, so maybe he thought I flaked out... On the other hand he does have cash paycheque from me already so, I at least want the work that he's done. But anyway, the Fightr app is small potatoes so I don't care about that project anymore.

I'm not really supposed to say anything more about what happened in Tel Aviv. I'll just hope that it somehow goes away into the internet sock drawer, what I've said already. But from what I've seen, those Israeli's are pretty good at sniffing out socks....