so a few weeks ago i get a text from a girl i used to work with.
i haven't seen her in at least 2 years and when we did work together we never hung out. outside of work

her text says "paul and i just got engaged!"

i thought it was kinda wierd cause if i got engaged i doubt i would text her right away. but i don't think i'd text anybody. i don't know who paul is

so i texted back "congrats!"

then a couple of weeks later her mom calls me. she wanted to get my email address because the girls sister "in law" was going to throw them a surprise engagement party and she wanted all the friends to join in celebrating with them. ok whetever. i gave her my email.

a few days later i got an email asking to RSVP for the party. the location wasn't set and it would depend on how many people rsvp'd. i gave it some thought. i don't know the bride that well. i don't know the groom at all and i don't know any of their friends. the only plus is if there are hot single chicks at this thing.

i wasn't sure if i was going to go or not so i haven't rsvp'd. just now the mom calls me again to ask if i got the email. i said yes but i wasn't sure if i could make it and had been out of town and didn't get a chance to reply. i asked her where it was and she said somewhere in 'sauga. that settled it. i was not gonna schlepp my ass to 'sauga for some random party on a saturday night.

her mom says "great! so i'll tell the organizer you'll be there!"

i don't know if i'm just a cold inconsiderate ass or if i'm being coerced into attending.

Sounds like you are doing something you don't wanna do. Also sounds like it may be a present grab on their behalf.

eat all the food you can, bone some random chick, then pee on the kitchen floor... that will ensure you don't have to go to the wedding.
Q

the people throwing the surprise party probably just grabbed her cell and contacted everybody on it. they probably think u 2 are friends, just rsvp no

JEMZ said:
eat all the food you can, bone some random chick, then pee on the kitchen floor... that will ensure you don't have to go to the wedding.
Click to expand...

quantumize said:
the people throwing the surprise party probably just grabbed her cell and contacted everybody on it. they probably think u 2 are friends, just rsvp no
Click to expand...

yes. i did offer her sex. she wanted a relationship but she just wasn't they type of girl i date.

quantumize: it's her sister in law who's organizing the party. i guess she asked the girls mom to get the contact info of the friends on the bride's side of the family.

am i expected to bring a present? what the fuck? there are going to be appeteizers but i don't think it's an open bar or anything.

edit: i should add that the mom has met me a couple of times. in fact her mom drove my drunk ass home after a staff xmas party one year
B

RSVP with a polite no thank-you via email.

I was invited, via email, to the wedding of a former classmate who I hadn't really maintained contact with after convocation (his wedding was 4 years after we had graduated). I sent an email politely declining.
F

just don't show up. problem solved.
its seems pretty unlikely you'll ever see this chick again anyways, and if you do, just say you couldnt make it because of car troubles or something. 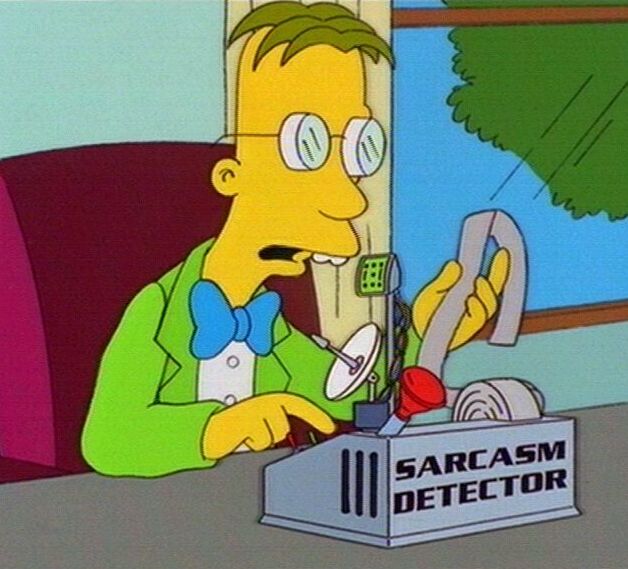 octo said:
yes. i did offer her sex. she wanted a relationship but she just wasn't they type of girl i date.
Click to expand...

That means she said 'no' to ass play.


octo said:
edit: i should add that the mom has met me a couple of times. in fact her mom drove my drunk ass home after a staff xmas party one year
Click to expand...

That means mom wanted you instead....
P

As has been suggested, just politely re-communicate that you can't make it. Don't just not show up, in case there is a meal or per person liquor charge they are incurring.

Believe it or not, every newly-engaged couple is not on a mad dash to milk people out of cash and gifts - it's likely your invitation was just an incorrect understanding about your closeness with the bride-to-be.

Also (having thrown similar parties) the hosts often take on a lot of expense between food & drink, and as the numbers grow, so do the expenses. I'd take the inviation as a nice gesture on behalf of the party organizers - not some underhanded attempt to score gifts and money.
Q