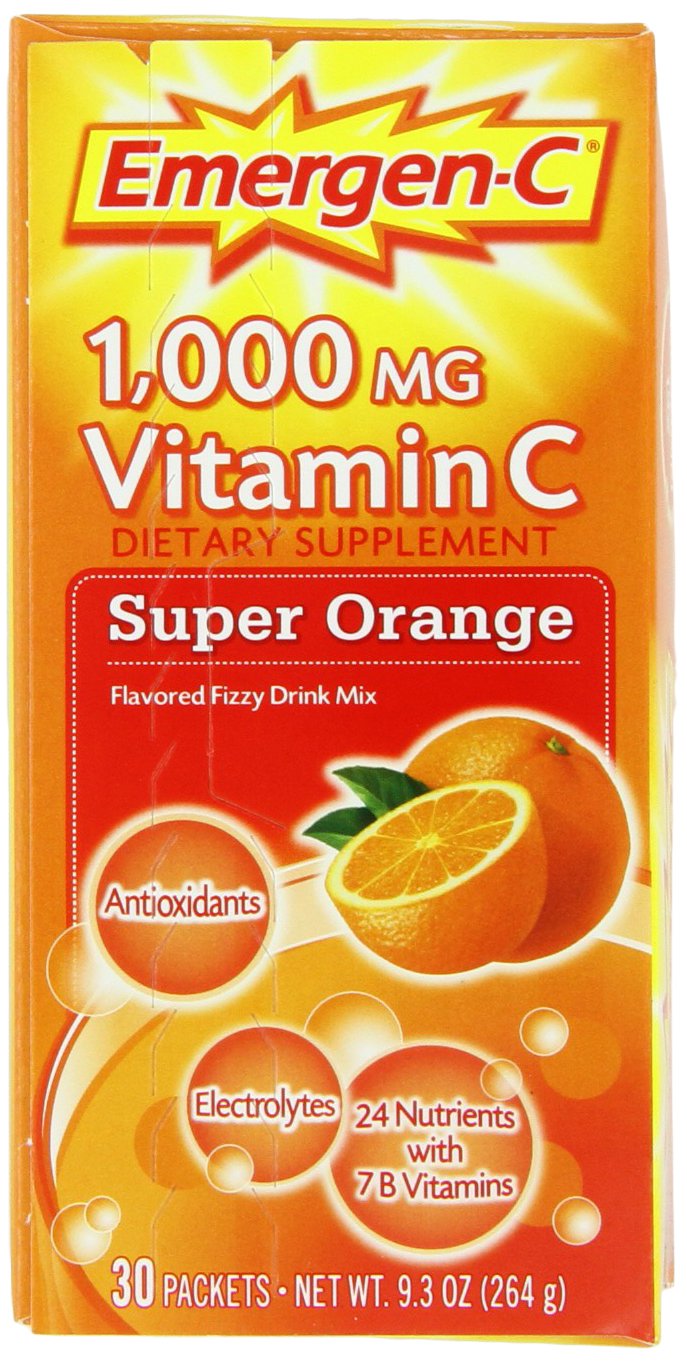 
When cold season hits, many Canadians reach for Vitamin C. But you're not always getting what you're promised, a CBC Marketplace investigation into vitamins and supplements reveals.

In the first independent lab testing of its kind in Canada, Marketplace tested popular vitamins and supplements, including Vitamin C, fish oil and protein powder, to see if what is on the label is actually what is in the bottle.

"We found significant quality control issues," said Neil Thanedar, a molecular biologist and the founder and CEO of LabDoor, the company that analyzed the testing.

'A little bit of vitamins and a lot of sugar'

Canadians spend more than $1.4 billion a year on vitamins and supplements, and many believe the products benefit health and prevent disease.

In the past year, more than 80 per cent of Canadians took a vitamin or supplement or gave one to a family member, according to a survey on vitamin and supplement use commissioned by Marketplace.

"These are truly the products you put in or on your body and they deserve to have the same level of testing that our pharmaceuticals do,” says Neil Thanedar, founder and CEO of LabDoor, the company that analyzed the results. (CBC)

Emergen-C Super Orange 1,000 mg had the poorest results, containing only one-third of the Vitamin C content listed on the product label.

"The actual content was at 332 mg, not 1,000. That's it, and actually more than 50 per cent of this package is sugar. So a little bit of vitamins and a lot of sugar, in a drink. And consumers need to understand that that's actually what they're taking," says Thanedar.

Pfizer Canada, which makes Emergen-C, said that the company's own testing shows Emergen-C contains 1,000 mg of Vitamin C as the label claims. While the Marketplace test is based on a Health Canada standard used to validate the amount of Vitamin C, the company says that is not an effective way to evaluate the product.

"Without a method validated specifically for Emergen-C, any testing cannot be considered valid as the results obtained may not represent the true value of the ingredient being analysed," the company wrote in an email to Marketplace.

Even though more than half of Canadians who take Vitamin C believe that it helps fight off a cold, Health Canada does not allow manufacturers to make that claim.

That's because that is a myth that the science doesn't back up, says Dr. David Agus, bestselling author of The End of Illness, and a professor of medicine at University of Southern California.

Emergen-C
Marketplace tested seven Vitamin C products, and found that, on average, the products contained only 64 per cent of the amount claimed on product packaging. Emergen-C performed the worst in the test. (CBC)

However, Marketplace found that top-selling brand Jamieson states that its Vitamin C product "is recommended for treatment of the common cold," in violation of Health Canada rules.

In an email to Marketplace, Jamieson wrote: "We believe very strongly in the importance of providing comprehensive information to consumers. All of the product information on our website is scientifically accurate."

Most believe in health benefits

The Marketplace survey found that almost two thirds of Canadians believe that taking vitamins and supplements helps prevent illness, and more than half believe that it is a good way to get nutrients that are missing from their diet.

While independent testing is done in the U.S. to verify the accuracy of supplement ingredients, similar testing is not done in Canada.

Although Health Canada sets standards for vitamins and supplements, it's up to manufacturers to make sure their products comply. The agency primarily inspects in response to complaints.

Thanedar says that more transparency is needed to protect consumers. "I never take anything I haven't tested." he says.

"These are truly the products you put in or on your body and they deserve to have the same level of testing that our pharmaceuticals do."

Based on a Marketplace investigation by Virginia Smart, Tyana Grundig, Erica Johnson and Charlsie Agro