praktik said:
This is Not the End of Islamism in Egypt: Beyond the Pro- and Anti-Islamist Divide

Good article here that rejects the binary understanding of recent events in Egypt
Click to expand...

Here's a great article, albeit less academic than the one posted, of another motive behind the recent movement. Crossing my fingers this one is the truth.

It's the Egyptian Identity, Stupid - Al-Monitor: the Pulse of the Middle East

Staff member
Roots of the Muslim Brotherhood in Nazism?

alexd said:
Roots of the Muslim Brotherhood in Nazism?

Its a mistake to play this up if it features more prominently than the local dynamics that brought them about. Its a bit of the old western paternalism I think to remove the agency of these peoples and see their actions only through their connection to western powers.

The Nazis needed access to Middle Eastern oil, just like everyone else. They are incidental - though of course having been there, they left their imprint at the time.

Nowadays this connection is rather more the province of propagandists.
Last edited: Jul 6, 2013
T

Will We Cut Egypt's Aid?

things are kicking off BIGTIME in Egypt again..

Pro Morsi's are being slaughtered. Ugly stuff.
B

The Place Women Go to Get Raped | VICE Canada
T 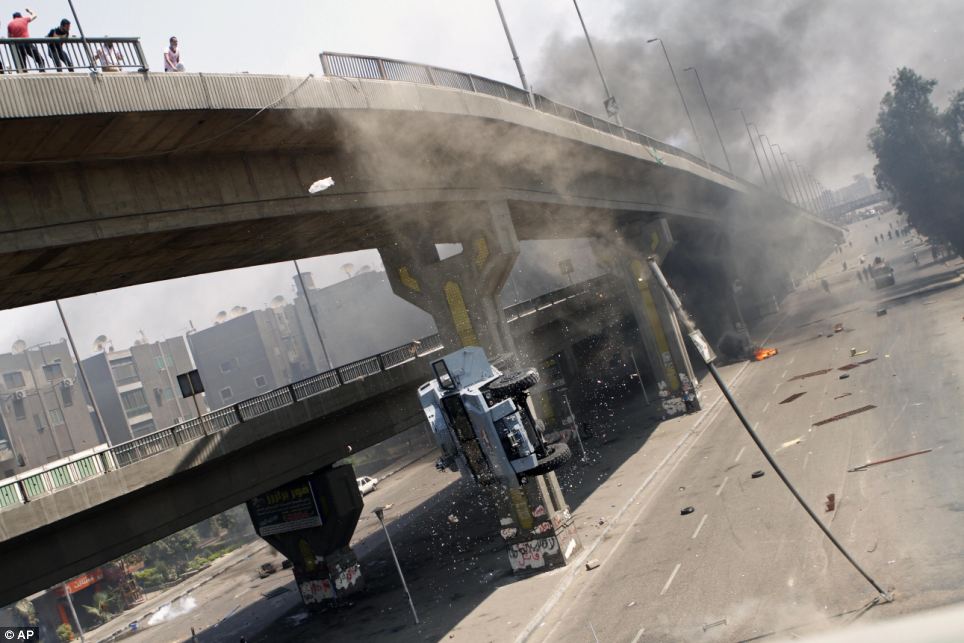 Cool pic but how the fuck? 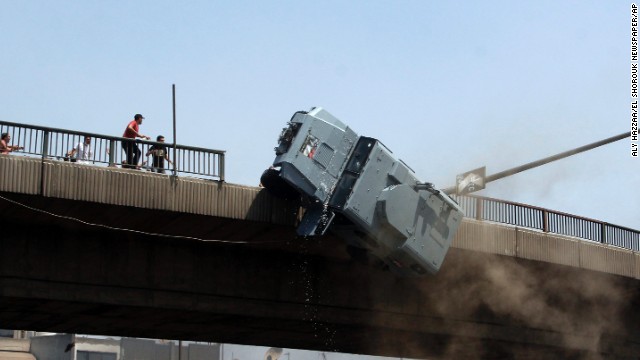 Is the Obama administration still staying mum on whether this is a coup d'etat or not?

el presidente Highsteppa said:
Is the Obama administration still staying mum on whether this is a coup d'etat or not?
Click to expand...

As of earlier today, yup. If it is declared a coup, then by law the US cuts funding to Egypt.. seems they don't want to do that. This is why lawyers should not be allowed in politics.

they're actually saying it was not.
yet everyone in the entire civilized world thinks it is.

I don't think they're wrong (the civilized world) considering this is a textbook definition of a coup d'etat, with a side order of attacking foreign journalists.

I wish Canadians were as passionate when their democratically elected leaders pull some bullshit.
K

Really? That passionate to kill? I don't wish that. I do wish that we were as passionate as we are about sports (yay sports- I'm a fan, but fuck, it does NOT matter). I just think when violence comes into play then I'm not into that.

Back up, I wasn't saying kill. But getting out in the streets until there's some accountability isn't such a bad idea.

yeah, but we're too pre-occupied with gadgets and boardmeetings - which is a good thing too... The amount of people that are willing to take to the streets in Canada becomes diluted with so many diverging interests. Sometimes it results in a lack of passion, but it also lacks in bloodshed and civil war.

I think the whole "coup" argument is pretty simple - US has very little influence in Egypt/middle east right now with providing the billions of aid that it does... Take that away (by acknowledging that it was a coup) and it has no influence. Let them call it what they want... the world knows what it was, they know what it was - but they have to be hush about it to keep a foothold, no matter how small it is, in the door.

Boss Hog said:
Back up, I wasn't saying kill. But getting out in the streets until there's some accountability isn't such a bad idea.

This is why Europe has better health care, vacation policies and the like: governments there are scared of protests.

We never really speak up, and when people DO hit the streets our media culture ends up treating them as "unserious" and gins up criticism of the protesters... Part of it is the age of our democracy - over there its new so people feel like they have a voice.

After decades and decades of bureaucracy and party politics and horse-trading, we've lost our illusions...
H

I'd like to think that Canadians would do the same if we were subjected to the kind of oppression as the Egyptians.
Last edited: Aug 15, 2013

To hear some talk about G20 and police shootings we are already there bro...
H

we're a police state, thanks Harper.

Hal-9000 said:
I'd like to think that Canadians would do the same if we were subjected to the kind of oppression as the Egyptians.
Click to expand...

We should be getting pissed off right now, but nobody cares.