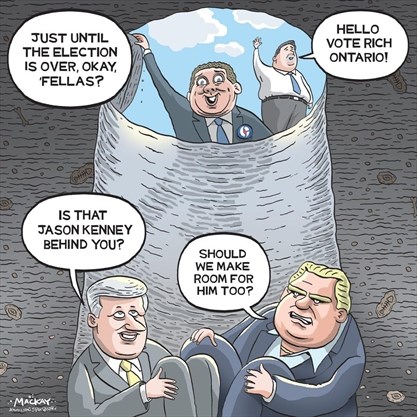 Doug Ford's government has made 'next to no progress' on plan to cut carbon emissions: report 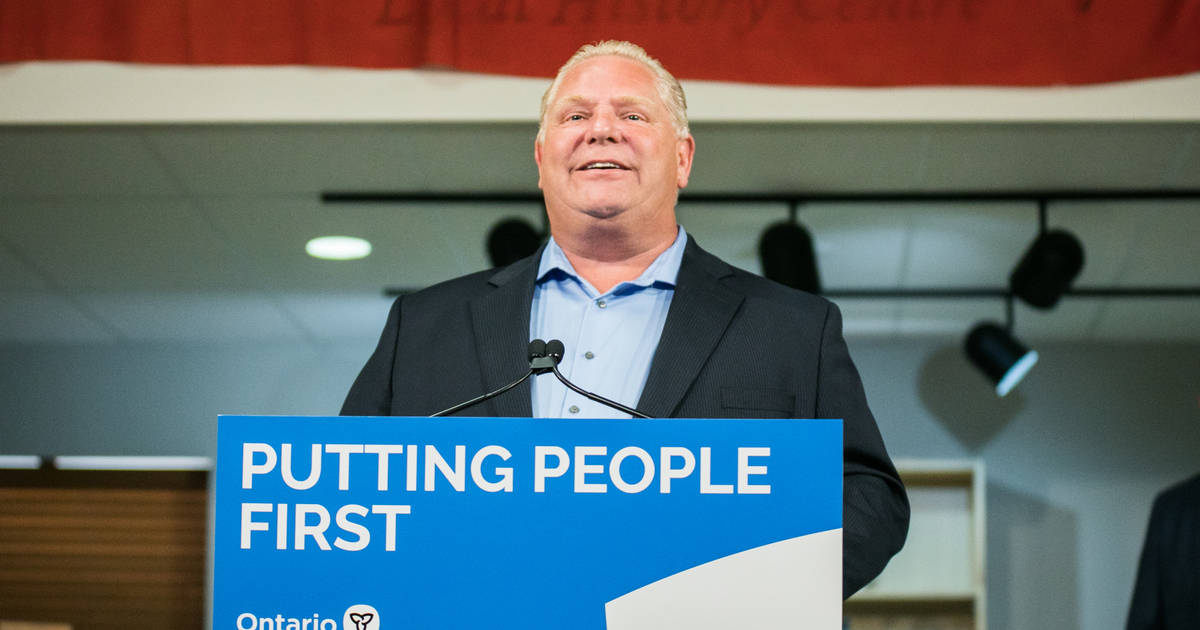 Ontario's PC government has made it clear since taking office last June that the province has little money to go around for such vital services as ...

Sure. Cause Doug isn't the kind of guy that stabs people in the back...

el presidente Highsteppa said:
Sure. Cause Doug isn't the kind of guy that stabs people in the back...
Click to expand...

No chance it was a staffer. Zero.

In the fall economic statement tabled today, the Ontario government said it would spend more than it had planned on health care, education and social services, while shrinking the province’s deficit faster than projected, citing a strong economy.


The new spending comes after months of controversy over government cuts – to public health, ambulances and child care – that public-opinion polls suggest harmed the popularity of Premier Doug Ford.

The Ontario Premier had five separate private dinners with business executives who paid $20,000 each at a charity auction. Two of the companies that secured access to Ford were also lobbying to do business with the province, while a third – a real estate developer – asked for a meeting to discuss Ontario Place following the dinner.


The dinners aren’t subject to political fundraising rules since the funds went to a charity, in this case to Victim Services Toronto after an auction at the Toronto Police Chief’s fundraiser.


But observers say that while the money went to charity, the practice still raises ethical concerns because it’s akin to trading cash for access.

Grrrrrrrrrr. A pox on all their houses!