Doug Ford Must Resign For Causing The Mass Death of Ontarians 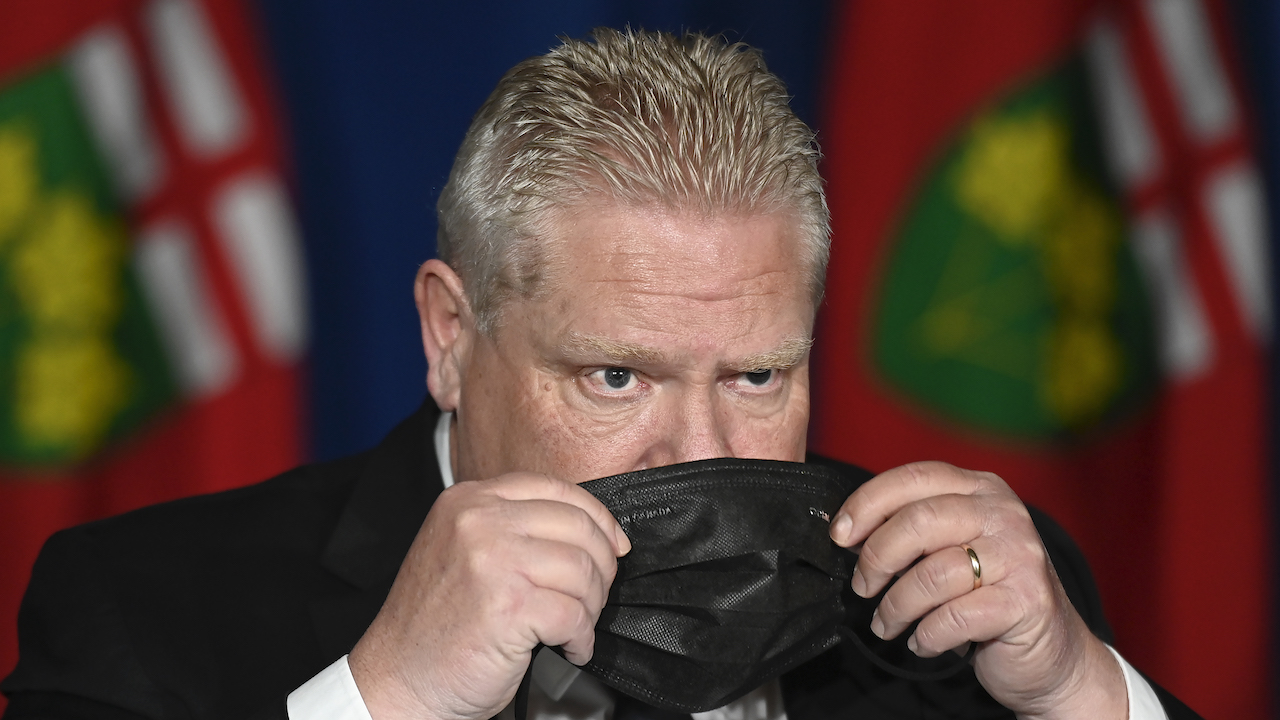 There is no one at the wheel in Ontario | TVO.org

OPINION: The government has been completely overtaken by events and lost control — not only of the crisis, but of itself.

Now Ford is claiming he was isolating because one of his staffers got COVID on Monday. So that's where he's is - not hiding.

el presidente Highsteppa said:
Now Ford is claiming he was isolating because one of his staffers got COVID on Monday. So that's where he's is - not hiding.

Why didn't this come out yesterday when Christine Elliott was front and centre with the press... or Monday or...

Kind of ironic that he's using the very thing he wants to deny the rest of the province from having - sick days to protect his dumb ass.

Motherfucker is probably jerking off to Ice Truckers on his lazy boy.

How much more naked can we get about Ford only being concerned about his donors?

From the Maclean's article:

When asked directly whether the government would finally retreat, and ensure sick leave for workers in the province, the government source said they were waiting to see whether Monday’s federal budget would do the job for them. Even though labour law, including sick leave, is explicitly provincial domain, they said, they wanted Ottawa to act.
Click to expand...

CPCP: It's Trudeau's fault for not doing Doug Ford's job and taking on his provincial responsibilities while Doug's campaigning.
Last edited: Apr 21, 2021

WTF - he's never used a laptop before and is now getting LESSONS from his staff.

and he uses a blackberry from 2014, buying refurbs from a store in Mississauga. Sounds really secure. 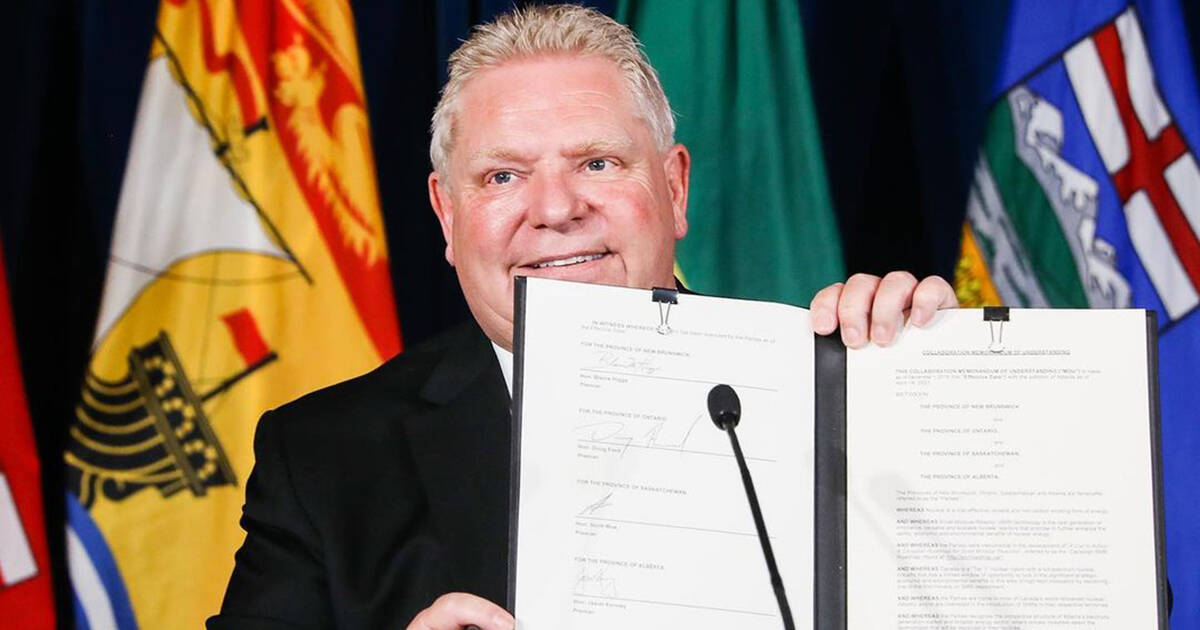 Residents of Ontario have had many bones to pick with Premier Doug Ford lately as we wait out yet another full shutdown and stay-at-home order — bo...

Dougie is just a boss when it comes to OpSec, bro. Laptops and modern phones are insecure.

Trying to buy back our love. Coming from the guy who ripped off his dead brother's wife.

He's going to dangle this shit in front of us. There won't be any plan or nothing worthwhile.

Just another attempt at campaigning - he's not taking responsibility (I

It's not so bad baby, the bruise on your cheek will heal! I'll give you sick days like you asked! Forgive me/take me back? Just don't talk to the press anymore okay? They just want to break us up, cause they hate seeing us happy like this.
Last edited: Apr 22, 2021

What a disaster this presser was... Emblematic of his time as Premier.