el presidente Highsteppa said:
Meanwhile in Alberta, Jason Kenney shows this late in the game he still doesn't get it.

The man who blamed the NDP for the forest fires in his province a few years ago, still saying that judging him over how he handled the pandemic is "unfair" and even when he's breaking the rules, he insists he isn't.

I believe the saying is "do as I say, not as I do"

What the hell is wrong with our generation

But not for AZ recipients

Bernnie Federko said:
But not for AZ recipients 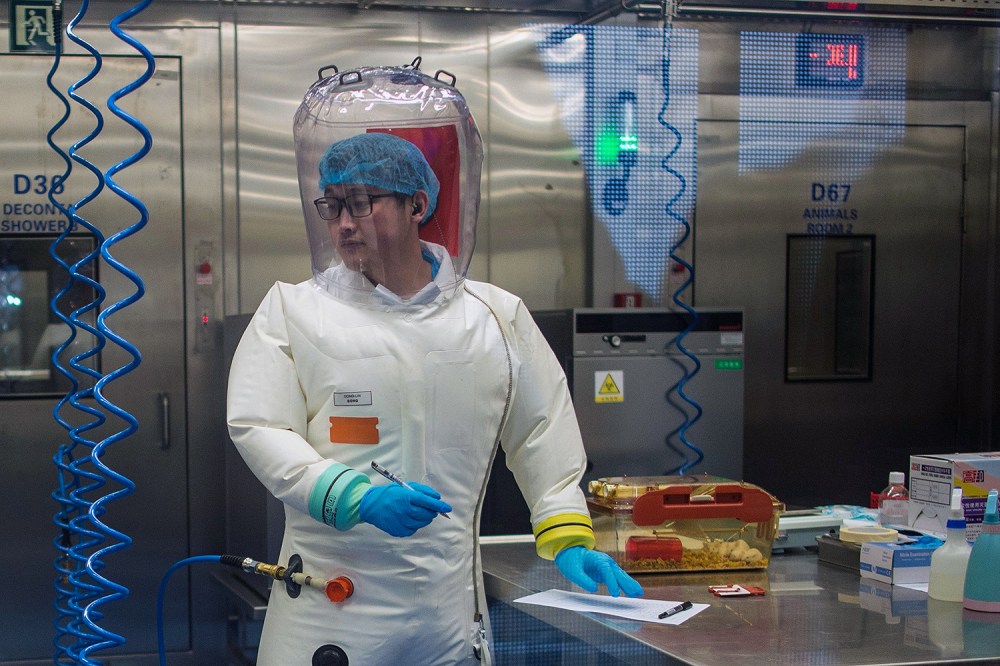 The rush to find a conspiracy around the COVID-19 pandemic’s origins is driven by narrative, not evidence.

Can I bet if DoFo pulls rank on the advisory table it'll be bad for Ontarians with this?

Ontario is moving into the second step of its reopening plan on June 30, two days ahead of scheduled, which allows shopping malls, hair salons and amusement parks to reopen with capacity limits.

The change comes as Ontario has surpassed its COVID-19 vaccination targets for even the third step of its plan, which is not supposed to begin until later in July.

So far, 76.5 per cent of adults in the province have received a first dose, and 27.5 per cent are fully vaccinated.

“We are proceeding safely with the re-opening of our province and will continue to work around the clock until the job is done,” Premier Doug Ford said in a statement.

Step 2 of the province’s three-part plan, which was scheduled to begin July 2, further loosens restrictions but keeps most indoor activities closed. It allows for outdoor gatherings of 25 people, smaller indoor gatherings of five people, non-essential retail including malls to reopen at 25 per cent capacity, and personal care services to resume at 25 per cent capacity with a maximum of five people.

Mr. Ford’s government is facing pressure from the business community to move into step 3 of its plan faster, which would allow larger indoor and outdoor gatherings, indoor dining and indoor sports facilities to resume.

Step 3 of the government’s reopening plan requires 70 to 80 per cent of adults to be vaccinated with one dose, and 25 per cent of adults to be fully vaccinated. The government says other factors are at play as well, including hospital capacity and case numbers, and officials have said they are monitoring the spread of the more contagious Delta variant.

The government said Thursday it will remain in step 2 for “approximately” 21 days to allow vaccines to reach their full effectiveness and to evaluate any impacts before moving on to step 3 of the plan.

Outgoing chief medical officer of health David Williams is set to hold his final press conference at 11 a.m. on Thursday alongside the new medical officer Kieran Moore, where the reopening plan will be discussed.