A solar blob that’s heading our way from space sounds like something out of a science-fiction movie with an outburst of green plasma, but there’s no need to panic, according to the National Oceanic Atmospheric Administration’s Space Weather Prediction Center in Colorado.


“We’re not going to be in for a big disturbance,” said Norm Cohen, the senior forecaster at NOAA. “The northern tier of the United States might be able to see aurorae.”

This means a big light show for the north by way of an outburst of electrically charged plasma, which is also known as a coronal mass ejection, or CME, as it blasted out from the sun on January 13.

The green blob will travel 93 million miles to get here, but forecasters now expect it to sweep over Earth’s magnetic field.

Most people have heard of solar winds knocking out electrical power grids and satellites, but it’s only when those storms interact with the magnetosphere, and this blob is not strong enough to worry about outages.

The most visible effect should be the northern lights generated by the interaction between the electrically charged solar particles and atoms in Earth’s upper atmosphere, as explained on the “Causes of Color” website. This week’s geomagnetic flare-up should add to what’s already been a great week for auroral displays in northern latitudes.

Chad Blakley, a photographer at Sweden’s Abisko National Park, sent in the beauty you see above. “It looks like there may be more powerful auroras in the days ahead,” Blakley said in an email. “It is a very good time to be an aurora photographer!”

Glowing reports are coming in from space as well. The green show can be seen in Ireland and Britain down south, and Iceland and Scandinavia up north. The ghostly wisps crossing the frame are the northern lights.

For the most part, this blob is more of a light specular show from space.

there's supposed to be quite a few of these this year.
scary how easy it is for one of these things to wipe out anything electronic.
time to unplug them vibrators ladies...

I like green and I welcome our green plasma overlords. 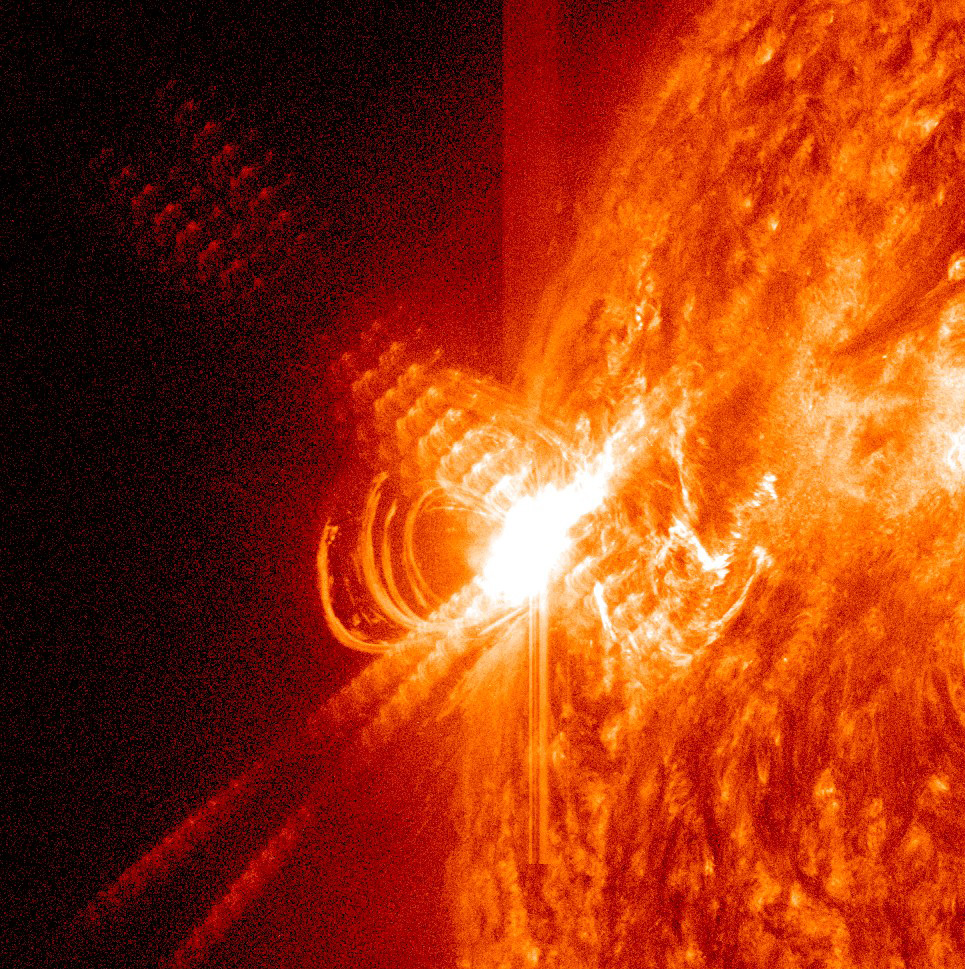 will be facing dab smack towards Earth in about 4 or 5 days.
Flare-Firing Sunspot Rotating Toward Earth | Space Weather | Space.com
Last edited: May 14, 2013

Dirty Girl said:
wait we can see this or we cant see? it says northern usa. we are more northern than northern usa.
Click to expand...

The Americans already think we are northern usa!
S

Should make for a pretty cool light show this weekend.

You're forgetting the freak states. They mean Alaska

LiveLeak.com - Strange metallic noises in the sky near Charlotte, NC
same type of noise was heard at an MLB game 2 to 3 days after a pretty big CME.

ndrwrld said:
LiveLeak.com - Strange metallic noises in the sky near Charlotte, NC
same type of noise was heard at an MLB game 2 to 3 days after a pretty big CME.
Click to expand...

This shit freaks me out. Bring on tornadoes and earthquakes but I just want someone to hold me watching those videos I can't imagine hearing that irl.

Likely its a drone or plane or some such thing... Nothing to do with CME

Posted this yesterday in conspiracy thread... Could be similar in NC maybe??
O

I_bRAD said:
You're forgetting the freak states. They mean Alaska
Click to expand...

There's 27 US States that reach latitudes greater than that of the southern most tip of Canada.

Hrmmm... will be very comfy in a provincial park on the 14th, fingers crossed that the sky is clear!
B

Hrm. Wonder if this explains my random week-long dizzy spell...never had this before.

Its probably from a nearby power windmill! 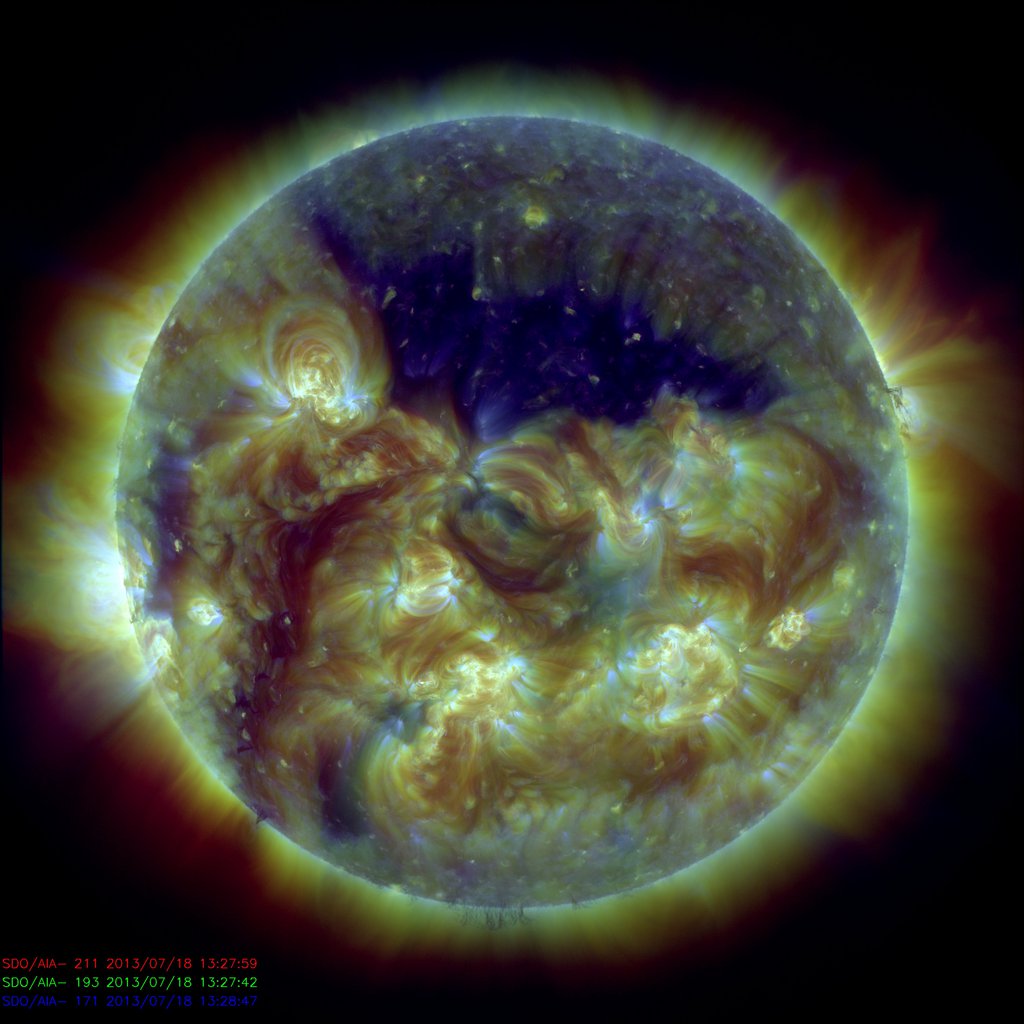 this just opened up on the 18th.
kinda looks like the Batman signal.
19 and 20th arrival.

Firefox says all our base are belong to them