what a dark day for free speech LOL

praktik said:
what a dark day for free speech LOL
Click to expand...

free speech isn't free of consequences. he fucked around and is finding out

The audacity of him live streaming the verdict while mocking the $ is astounding. 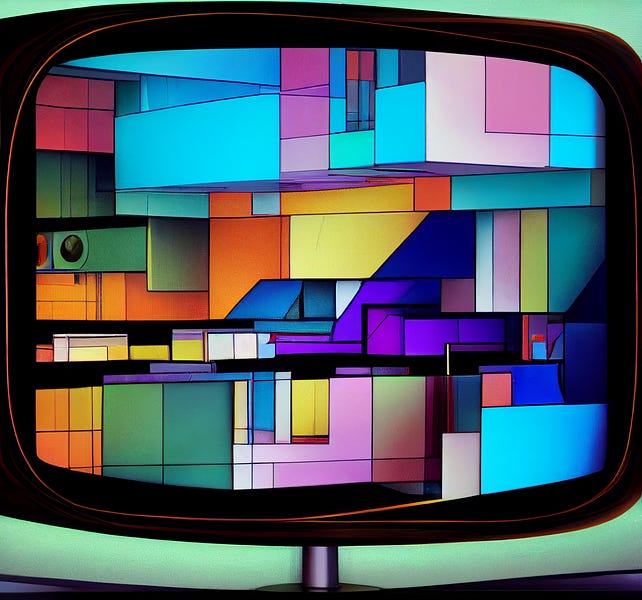 A special dispatch about Alberta's conspiracy-theorist-in-chief and her penchant for antisemitic blogs. 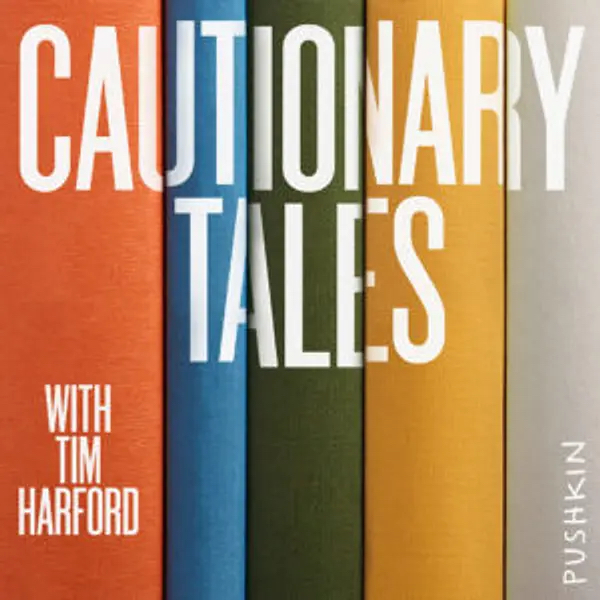 YANSS 245 – The Conspiracy Theorist Who Changed His Mind

I recently sat down with the great Tim Harford for an interview on his wonderful podcast, Cautionary Tales, and Tim asked me to tell a story from my new book, How Minds Change. In this episode, I p…


I recently sat down with the great Tim Harford for an interview on his wonderful podcast, Cautionary Tales, and Tim asked me to tell a story from my new book, How Minds Change. In this episode, I play that episode in its entirety.

Charlie Veitch was certain that 9/11 was an inside job. The attack on the World Trade Center wasn’t the work of Al-Qaeda, but an elaborate conspiracy. He became a darling of so-called “9/11 truthers” – until he actually visited Ground Zero to meet architects, engineers and the relatives of the dead. The trip changed his mind… there was no conspiracy.

His fellow “truthers” did not take Charlie’s conversion well.

David McRaney (host of You Are Not So Smart and author of How Minds Change: The Surprising Science of Belief, Opinion and Persuasion) joins Tim Harford to discuss what happened to Charlie Veitch; what it tells us about those who hold strong beliefs even in the face of damning contrary evidence; and why persuasion isn’t always the right answer.


Tim Harford’s long-running column in the Financial Times, “The Undercover Economist,” reveals the economic ideas behind everyday experiences. His first book, The Undercover Economist, was published in 30 languages and sold more than 1.5 million copies. He is also the author of eight other books, including Messy, and his latest, The Data Detective.

He has hosted several radio series for the BBC, including More or Less, How to Vaccinate The World, and 50 Things That Made the Modern Economy. The Times of London has rated both More or Less and 50 Things among the world’s best 10 podcasts. Tim has written for publications on both sides of the Atlantic, including Esquire, Forbes, Wired, New York Magazine, The Guardian, The Sunday Times, The Washington Post, and The New York Times. He lives in Oxford with his wife and three children.

That meteorite was only a metre in diameter but no one knew of it's existence until 4 hours before it visited Earth.
That's not a great heads up.

Convoy lawyer pulls a theory out of his ass that Nazi flags that showed up at the freedom convoy occupation was done by 3rd parties that wanted them to look bad and a government orchestrated conspiracy. The guy they're accusing and claim to have a witness that saw one of the partners at Enterprise - a communications firm - holding the Nazi flag - not thinking for a moment that the person that he's accusing has got receipts and eyewitnesses that can confirm that he was in Toronto at the time.

Then the convoy lawyer gets tossed out of court for wanting to add to the witness list right there on the spot, but doesn't want to submit the required paperwork.