If you read this in Trump voice it's pretty much just like a Trump tweet - phrasing at the end is just how Trump tweets end, with the exclamatory add on, stuff like this after a big tweet "...Should never happen to another President!"

Follow up:
he got the full six years recommended by the crown 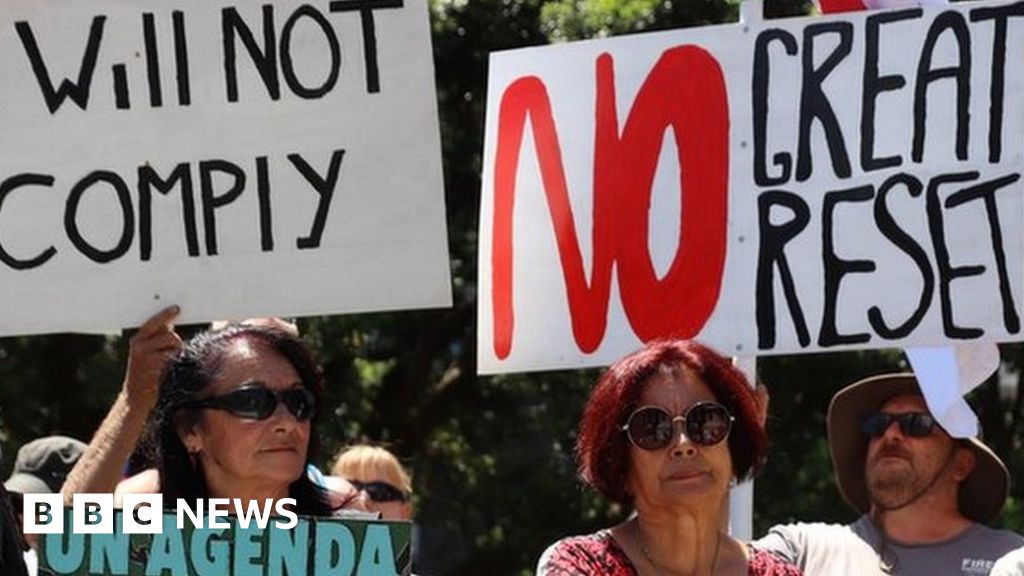 What is the Great Reset - and how did it get hijacked by conspiracy theories?

A global Covid recovery plan by the World Economic Forum has inspired false rumours about the creation of a tyrannical world government.
www.bbc.com

Where's a facepalm emoji to properly react to that theory?

Birds aren't real - government has killed them all and replaced them with drones. 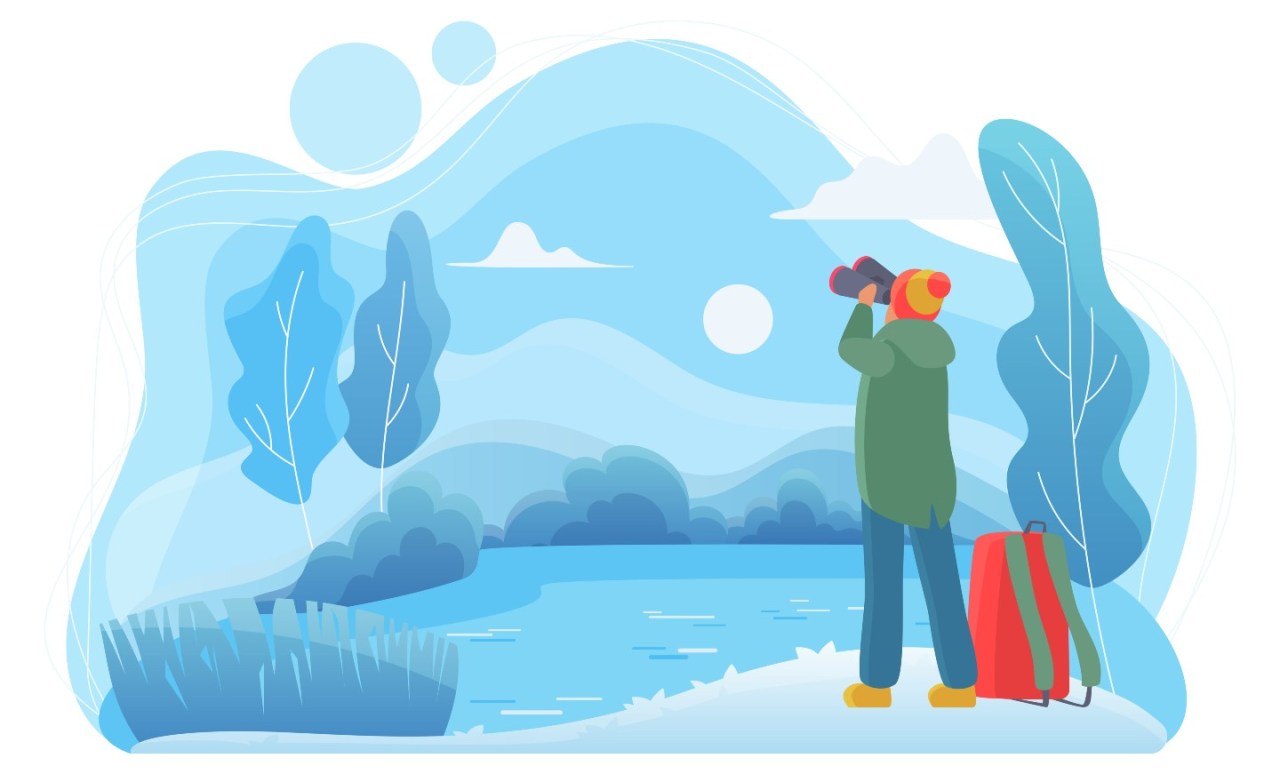 There is no scientific evidence to suggest that birds aren’t real. But the truther movement “Birds Aren’t Real” isn’t quitting — in fact they’re just getting started. Springfield, Mo., wa…

el presidente Highsteppa said:
Birds aren't real - government has killed them all and replaced them with drones.

There is no scientific evidence to suggest that birds aren’t real. But the truther movement “Birds Aren’t Real” isn’t quitting — in fact they’re just getting started. Springfield, Mo., wa…

Picked up my activism gear to spread the word last year! 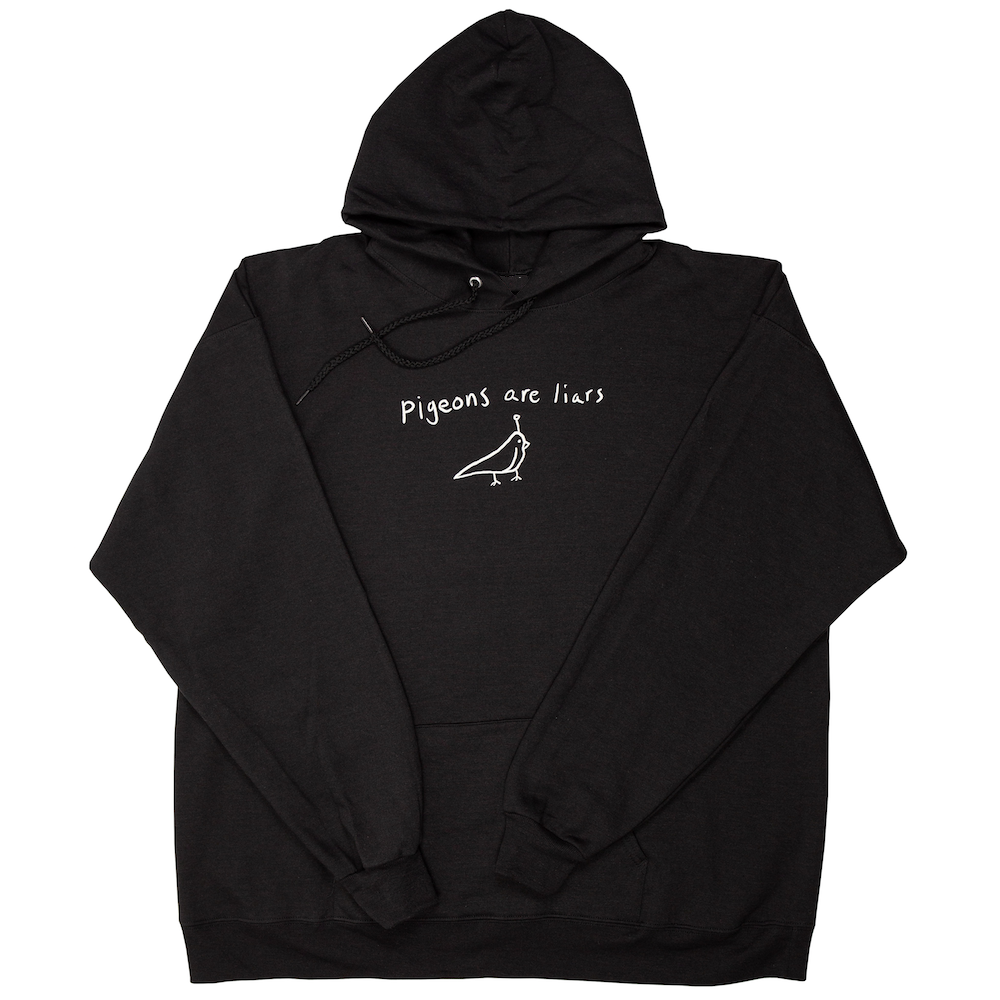 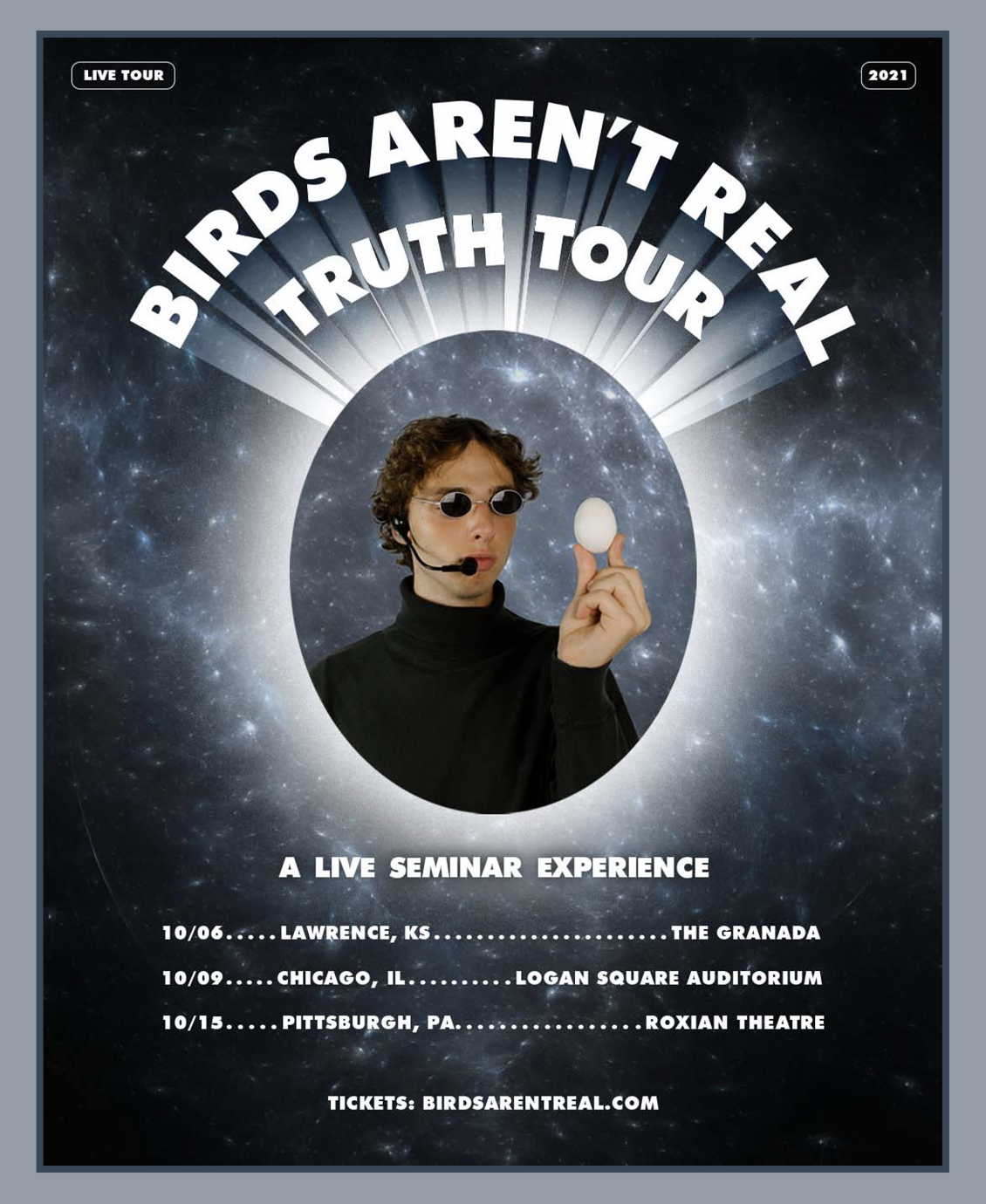 praktik said:
I had shared this link before but more for the actual scripting of the imagined conversation Taibbi writes about "If Cheney & Co had really planned the 9/11 attacks" - as Taibbi's latest on the election race came out on FB friend's wall people were like, I love this guy! So I shared that with them along with some other links,,,

The piece he wrote on 9/11 Truth (taken from his awesome book: "The Great Derangement") is one of my favourites - so hilarious and also ably demonstrates how far fetched these claims can be. But as I was re-reading the preamble to his amazing script, I thought it was VERY relevant to this thread and worth a specific call out:


The 9/11 Truth movement is really distinguished by a kind of defiant unfamiliarity with the actual character of America's ruling class. In 9/11 lore the people who staff the White House, the security agencies, the Pentagon and groups like PNAC and the Council of Foreign Relations are imagined to be a monolithic, united class of dastardly, swashbuckling risk-takers with permanent hard-ons for Bourne Supremacy-style "false flag" and "black bag" operations, instead of the mundanely greedy, risk-averse, backstabbing, lawn-tending, half-clever suburban golfers they are in real life. It completely misunderstands the nature of American government -- fails to see that the old maxim about "the business of America is business" is absolutely true, that the federal government in this country is really just a lo-rent time-share property seasonally occupied by this or that clan of financial interests, each of which takes its 4-year turn at the helm tinkering with the tax laws and regulatory code and the rates at the Fed in the way it thinks will best keep the money train rolling.The people who really run America don't send the likes of George Bush and Dick Cheney to the White House to cook up boat-rocking, maniacal world-domination plans and commit massive criminal conspiracies on live national television; they send them there to repeal PUCHA and dole out funds for the F-22 and pass energy bills with $14 billion tax breaks and slash fuel efficiency standards and do all the other shit that never makes the papers but keeps Wall Street and the country's corporate boardrooms happy. You don't elect politicians to commit crimes; you elect politicians to make your crimes legal. That is the whole purpose of the racket of government.​
​
Another other use of it would be a terrible investment, and the financial class in this country didn't get to where it is by betting on the ability of a president whose lips move when he reads to blow up two Manhattan skyscrapers in broad daylight without getting caught.But according to 9/11 Truth lore, the financial patrons of democratic government were game for exactly that sort of gamble. According to the movement, the Powers That Be in the year 2000 spent $200 million electing George Bush and Dick Cheney because they were insufficiently impressed with the docility of the American population. What was needed, apparently, was a mass distraction, a gruesome mass murder that would whip the American population into a war frenzy. The same people who had managed in the 2000 election to sell billionaire petro-royalist George Bush as an ordinary down-to-earth ranch hand apparently so completely lacked confidence in their own propaganda skills that they resorted to ordering a mass murder on American soil as a way of cajoling America to go to war against a second-rate tyrant like Saddam Hussein. As if getting America to support going to war even against innocent countries had ever been hard before! The truly sad thing about the 9/11 Truth movement is that it's based upon the wildly erroneous proposition that our leaders would ever be frightened enough of public opinion to feel the need to pull off this kind of stunt before acting in a place like Afghanistan or Iraq.​
​
At its heart, 9/11 Truth is a conceit, a narcissistic pipe dream for a dingbat, sheeplike population that is pleased to imagine itself dangerous and ungovernable. Rather than admit to their own powerlessness and irrelevance, or admit that they've spent the last fifty years or so electing leaders who openly handed their tax money to business cronies and golfed in Scotland while middle America's jobs were being sent overseas, the adherents to 9/11 Truth instead flatter themselves with fantasies about a ruling class obsessed with keeping the terrible truth from the watchful, exacting eye of The People. Whereas the real conspiracy of power in America is right out in the open and always has been, only nobody cares, so long as Fear Factor and Baseball Tonight come on at the right times. A conspiracy like the one described by 9/11 Truth would only be necessary in a country where the people are a threat to actually govern themselves effectively.But none of that even matters nearly as much as what 9/11 Truth says about the mental state of the population. The whole narrative of the movement is so completely and utterly retarded, it boggles the mind. It's like something cooked up by a bunch of teenagers raised on texting, TV and Sports Illustrated who just saw V For Vendetta for the first time and decided to write a Penguin History of the World on the strength of it. A genius on the order of a Mozart or a Shakespeare would be hard-pressed to dream up the awesome comedy that is the alleged plot from the point of view of the plotters.​
The whole piece is a worth a read if you haven't checked it out yet.

wickedken - the above three paragraphs are also a good response to your inquiry to me, which was along the lines of "Well what do you think the government is really up to then"??
Click to expand...

Damn what happened to Matt Taibbi? This is STILL so excellent lol

A Connecticut judge on Wednesday held conspiracy theorist Alex Jones in contempt and fined him $25,000 a day until he sits for a deposition in a defamation lawsuit filed by relatives of the victims of the 2012 Sandy Hook school shooting.

I would wear that