POSTED JUN 14, 2018 4:39 PM EDT
The city of Toronto has shut down the slides at a popular playground and will spend up to $17,000 to erect shaders after complaints that the metal was heating up too much in the summer sun.

According to media reports, a two-year-old suffered second-degree burns on her leg while going down one of the two metal slides at Corktown Common last summer, and other parents have complained about the potential hazard.

That led the city to close down the slides.

They are currently boarded up and surrounded by fencing to prevent kids from using them.

In a statement to CityNews, the city said trees at the park don’t provide adequate shade to cool down the slides.

“Staff are currently working on installing the new shade features at Corktown Common, and are on track to have this completed next week,” the city said. 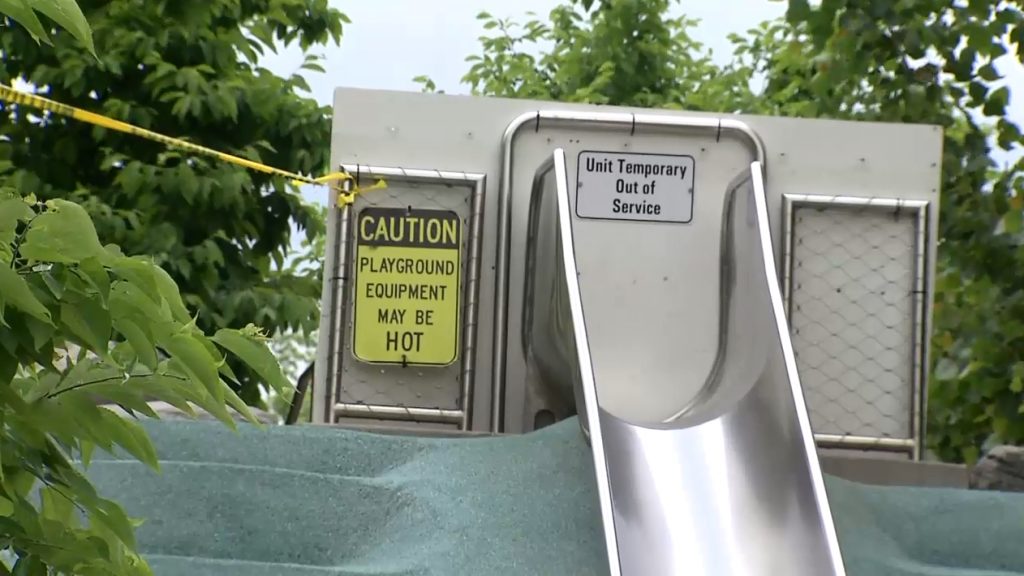 Some parents felt the city was overreacting by closing down the slides.

“I think you can think for yourself. If it’s hot, use it at your own discretion,” said Ingrid, who brought her grandchildren from Kansas to the park, only to find the slides out of service.

“I think I’m capable of making that decision, whether the kid can go down a slide or not. It’s a metal slide, it can be hot right?”

Another man who was in the park with his baby agreed.

“I can’t see a reason to shut it down,” Sammy said. “I have no complaint with my baby. If it’s too hot, take her off.”

Staff member
I may be yelling at clouds here, but WTF?

When I was a kid I recall getting burned on a slide once (or twice) and quickly learning that it is wise to avoid the slide if it had been baking in the sun all day. Perhaps you all have had similar experiences.

What will these poor kids do when confronted with other sun-baked metal objects - like metal handrails for example? Perhaps the city should create another 311 number to provide hot metal reports or spend an equivalent amount of cash on an app for the kids' phones, so they can know when not to use the slides. 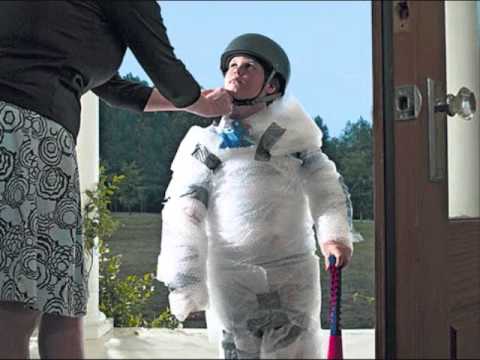 It follows that all chain-link fences and metal poles should be retrofitted with heating systems for winter days where the temperature falls below freezing - in order to prevent the scourge of “tongue-stick”.

Theres no reason for it when walking at a sensible pace has a 100% survival rate.