Chiweenies, Labradoodles, and other Frankendogs

Staff member
Today I saw the weirdest looking animal I have ever seen. It was a dog but had the head of a large eared bat and the body of a wiener dog. It was 30 degrees out and sunny and the thing was shivering like a leaf in the wind.

It was so bizarre that I asked the dude who owned it what it was and he said it was a Chiweenie, which I figure was a cross between a Chihuahua and a Wiener dog. WTF. Terrified of everything, it was like a pint sized panic attack with fur.

It got me thinking... If I was Dogtor Frankenstein I would create a Sheweenie, which, being part Olde English Sheepdog, would be bigger and also self warming.

I - for one - am fully opposed to GMO doga 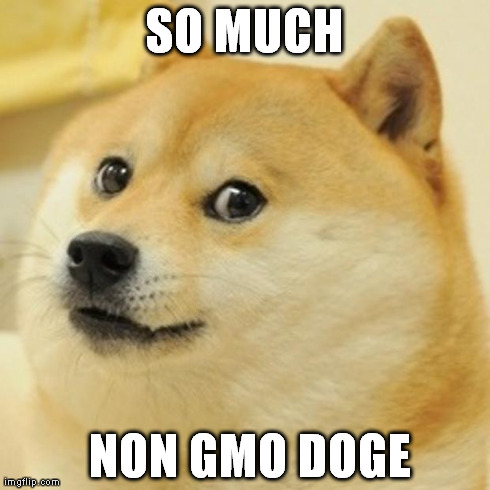 I have no idea what he was (Complete mutt). I adopted him at 2 years old. This is him at 14, just before he passed. His fur went crazy in his old age. <3 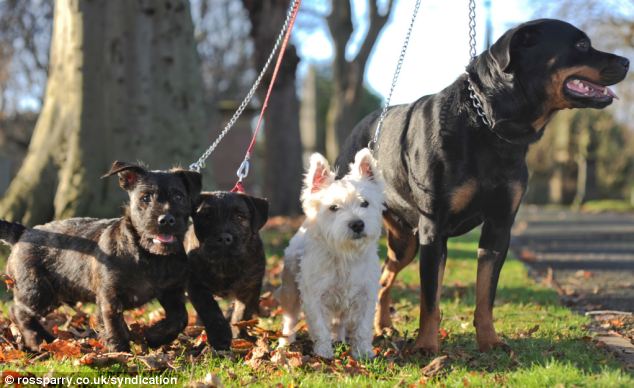 I thought all dogs were frankenwolfs? Here's an interesting documentary on pedigree dogs and the results of too much inbreeding: 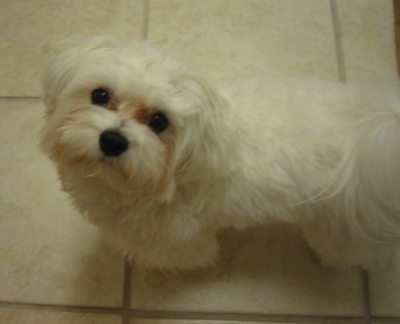 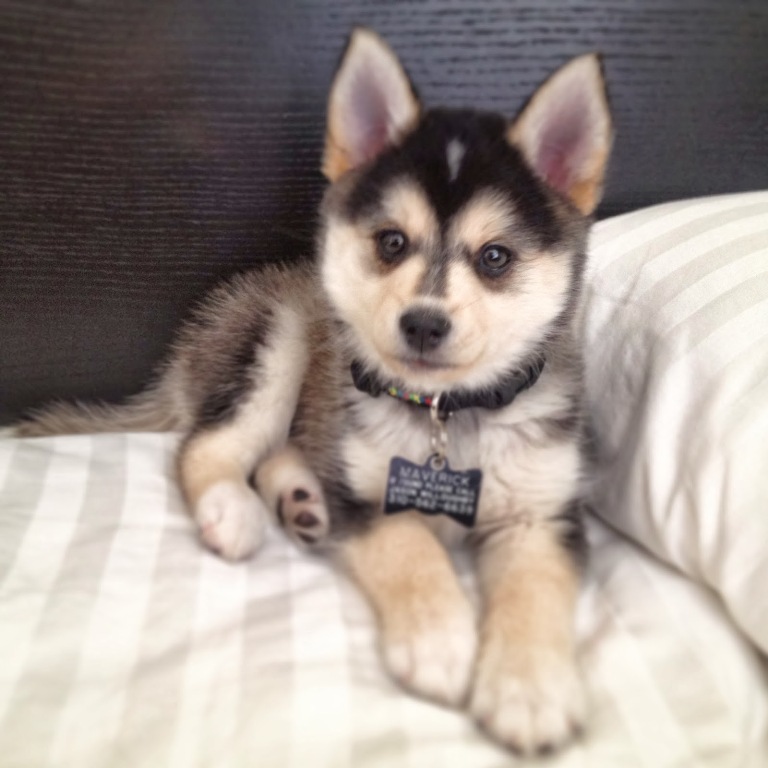 You haven't lived until you watch a Great Dane mount a Yorkie.
L

my sister in law has a mini husky... he's awesome
A

Sweet jezus. Some of these are to die tho. That corgi shepherd omg. I want. What happens though if they're breeds that say need tons of exercise but have short little corgi legs?

awwnaw said:
Sweet jezus. Some of these are to die tho. That corgi shepherd omg. I want. What happens though if they're breeds that say need tons of exercise but have short little corgi legs?
Click to expand...

Get them a larger size hamster wheel.
T

I have a Bassador! Basset Hound Lab x. He came from a high kill shelter in the U.S. He is wonderful

I would post a pic but have no clue how to.

awwnaw said:
Sweet jezus. Some of these are to die tho. That corgi shepherd omg. I want. What happens though if they're breeds that say need tons of exercise but have short little corgi legs?
Click to expand...

google image search it. if you can spend 10 minutes looking at pictures of them and not try to find a breeder in the GTA you're a stronger human than i am/your heart might be made of stone haha

This is apparently a Bassador ^

Staff member
I dunno about these GMO dogs that are all head and no legs..
P

Me want, me want!

I LOVE black Labrador dogs, any mix of them.
A

Videotronic you are dead meat. Thankfully I just had a kid so my hands are way too full or I'd have probably pulled the trigger. Incidentally when we had our kid (my husband and I are previous dog owners and have never been around babies) would marvel and be like wow she's even cuter than a puppy! All that to say, thank gad for my human puppy or I'd start breeding this shit myself.

Also look! 6 Adorable Corgi Mixed Breeds That Are Almost Too Cute To Be Real

Staff member
All dogs look adorable when they are puppies. It is when they become all head later on that they turn into frankendogs. 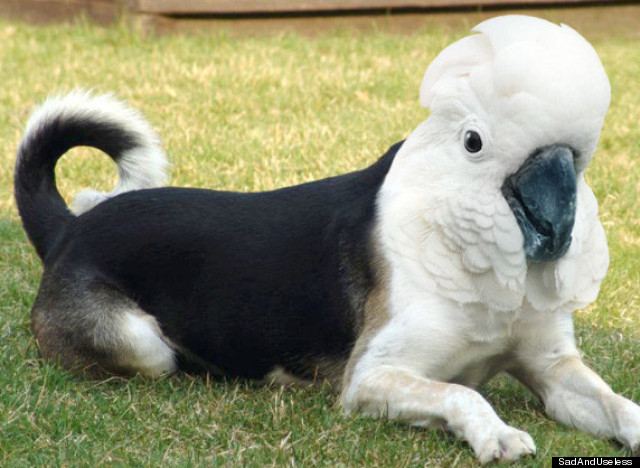 Our neighbours had a black Blood Lab named Frank who was the happiest dog you've ever met. Tail wagged so hard it kind of hurt when it hit you. Got hit by a car, sadly.

What? Is this another opportunity to talk about my pug?

Pepe is so friendly that he got sprayed by a skunk... TWICE.