While the Swedish Radiation Safety Authority said on Tuesday it was not possible to confirm the source of radiation, Dutch authorities have analysed data from their Nordic neighbours and concluded it originated in western Russia.

Other groups have also spotted the slight rise, however. The Comprehensive Nuclear-Test-Ban Treaty Organisation said on Friday their radiation-monitoring sensors in Sweden had also detected a slight increase of several harmless isotopes in northwestern European airspace.
Russia is one of the largest producers of nuclear power in the world, with 10 currently operational plants and several more under construction.
The country’s nuclear power operator has also signed billions of dollars-worth of contracts to build nuclear power plants using Russian technology in other countries, such as India, Turkey and Iran.
Additional reporting by Associated Press

Staff member
They never told anyone about Chernobyl either.

alexd said:
They never told anyone about Chernobyl either.
Click to expand... 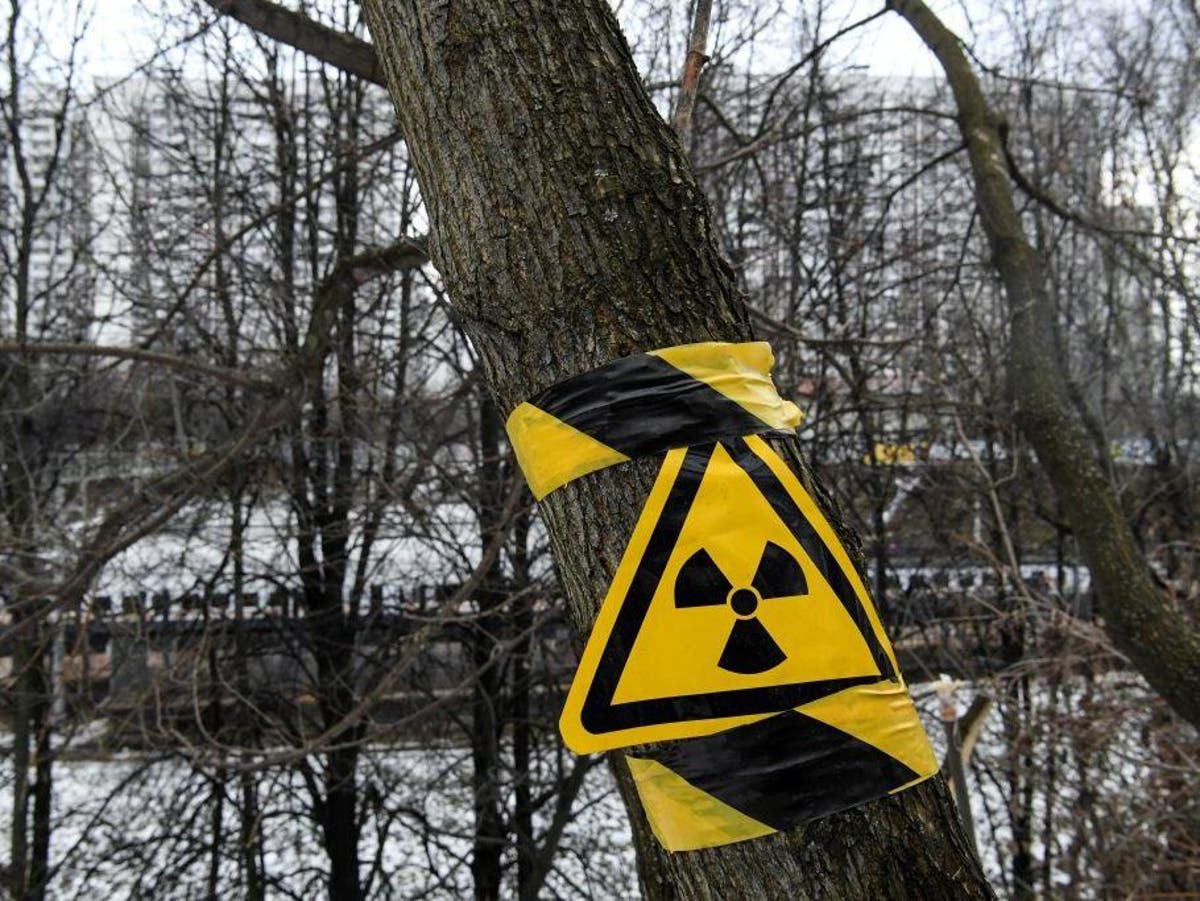