Happening right now. They are voting for independence and the Spanish government isn't having none of it.

police are seizing ballot boxes, blocking off polling stations. Beating the shit out of voters. 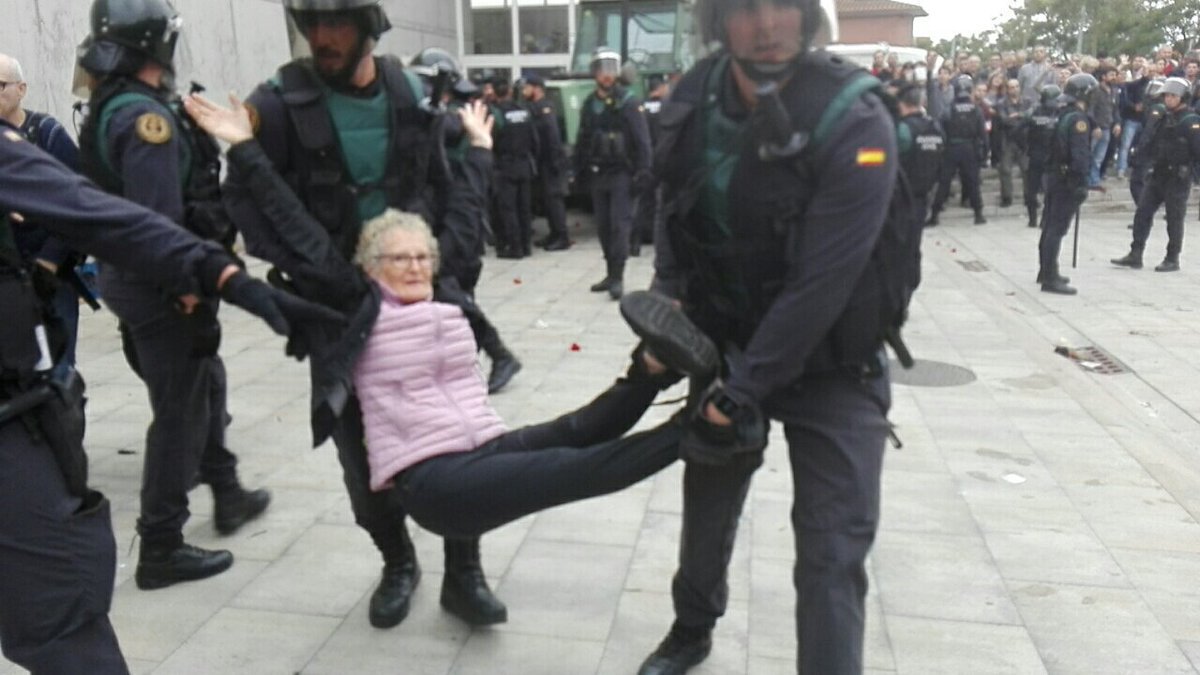 Holy Christ. Even that wouldn't happen in a police action in the the Deep South. 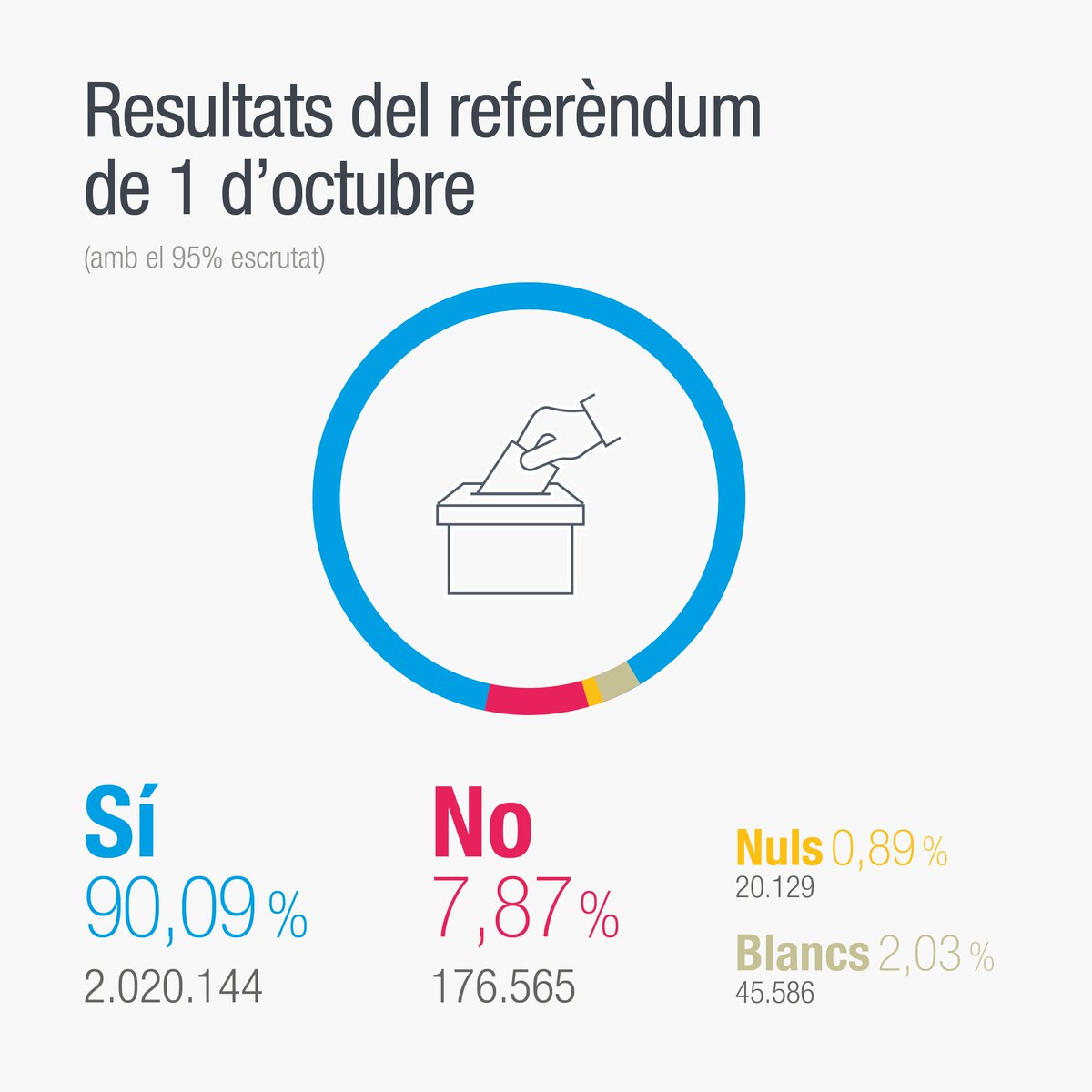 Watching the people resist and fight back where and when they could, is truly inspiring.

And the firefighters getting in there! Well done lads.

Gonna be some bloody days ahead though, as it seems a legit war will break out.

No one in southern France considers themselves Catalonian, that's Aquitaine and Gascgogne. You might find Orleanists who sympathize with the catalan position.
Catalonia was liberated by the Napoleonic army, like many of the satraps , those who formed republican governments never bowed to the emperor napoleon, they sent men to a Douche who crowned himself.
We are utterly propagandized as a whole, motherfuckers think this is about agriculture or road taxes, communism, this is an inherent civil and legal disagreement going back centuries, involving many wars and loss of life.
The crowns of spain are whores and pimps of the old Vatican and the holy sea, no country deserves destruction more than spain for her evils, maybe second only to the UK if we are going on cassus belli.
The reason this situation is unique is that the house of orleans still has clout and they see catalonia as their return to temporal power, and the opening of a door to return france, much more, Europe, to a rightful leadership.
If catalonia is precedence, and they reseat phillipe of orleans, and make him a duke, or give him residence, he will gain legal jurisprudence. You might not yet grasp why a man with a claim on a still in existence monarchy in exile(france) is quite important, especially one with open beef with the vatican, Windsor castle, and who remembers tours.

Staff member
I am surprised about how little reaction from the EU...