Look at this shit


The 2020-2021 deficit is expected to come in at $28.1-billion, an $8.4-billion increase from budget projections this past March. And billions more will be added over the next four years as the Liberal government implements a new tax cut and adjusts federal pension obligations because of low interest rates.


Here’s Campbell Clark’s view: “The Liberals might be able to deliver on election promises, or leave a lot of room for spending ‘firepower,’ but they cannot do both – not unless they ditch the promise to keep the debt-to-GDP ratio from growing.”

The reason for the spike in federal deficit projections: A little-discussed accounting change related to public-sector pensions is a key factor behind the billions of dollars added to the Liberal government’s budget numbers, Parliament’s spending watchdog says.

First thought? Wing-nuts are gonna be all over this look. He’s the doppelgänger of my Egyptian friend Matt. Not sayin’. Just sayin’... 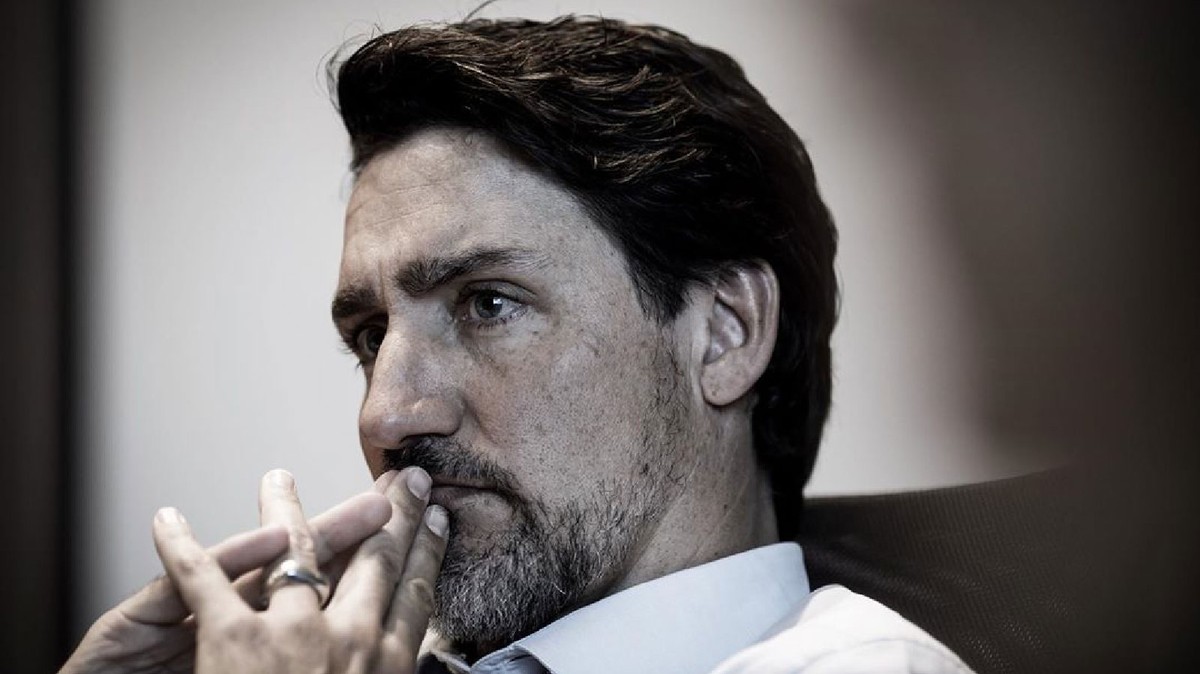 Justin Trudeau Has a Beard Now. What Does It Mean?

A few theories on what the prime minister's new facial hair could possibly mean.