Is it worth attending this year?

Some friends and I watched the show from Toronto Island (near Hanlan's) a few years ago. 2008 or 2009 It was great! It was the year when the Americans had their jets out on full display. The weather forecast is going to be nice over the long weekend so...

The lineup this year isn't that bad, all things considered. All US military teams are out for the season due to the budget sequestration earlier this year. So that means no F-16, no F-22, no Blue Angels or Thunderbirds, etc.

But the CIAS has managed to cobble together a rather intriguing bunch of private operators for this year's show:

Along with the Snowbirds and CF-18 Hornet, we have:

AV-8B Sea Harrier Demo - this one really interests me as I haven't ever seen a VTOL demo before... the Harrier hasn't been here in a long while and this one's privately owned which is kinda cool.

CT-155 Hawk flybys (the Hawk is the Canadian Forces' current trainer. There is a bit of buzz that these are the planes that will eventually replace the jets the Snowbirds currently fly. They're much more fun to watch.

and then an assortment of prop planes/stunts:

so yeah, given what they have to work with, this should be the CIAS's best show in a while. There's certainly a lot more speed in the schedule than in previous years.
M

Thanks Acheron! This should appeal to our little group
C

I miss the F22 Raptor, and others that used to come. The airshow this year and last seems kinda weak. We shall see....We usually make it over to the Island with our sun tent, and dog in tow. This year with Parker, maybe a weee too loud. Might have to get ear defenders if we are going to make a go of it.

im in for island adventures..

perfect weather will be good for late summer tanning

I have to shoot the thing on Saturday but Sunday or Monday could work! I'm in for pic-a-nicking
R

Very busy this weekend with my sister's wedding outside of Toronto, but still want to see it this year. Will only be able to catch one day, so I have chosen September 1st. to be at the CNE that day since I will going to Depeche Mode at the Molson Amphitheatre that night.
M

The AV-8B Sea Harrier Demo looks interesting. We're going to the Sunday show. We're taking our bikes and find a spot to watch near Hanlans.
B

F18 is out buzzing around right now!
M 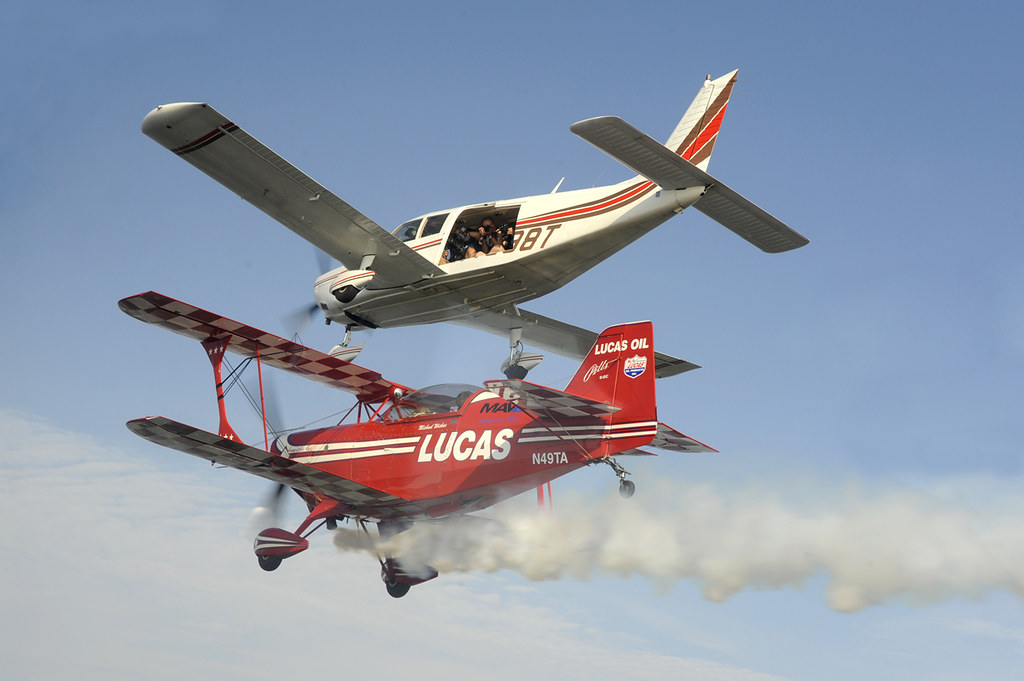 I'll post some pics later but this one had to be posted NOW lol...

This guy was hanging around the VIP/press area... I sat with his wife Helène and him while they had a bite to eat, very nice people altogether. She took the photo! 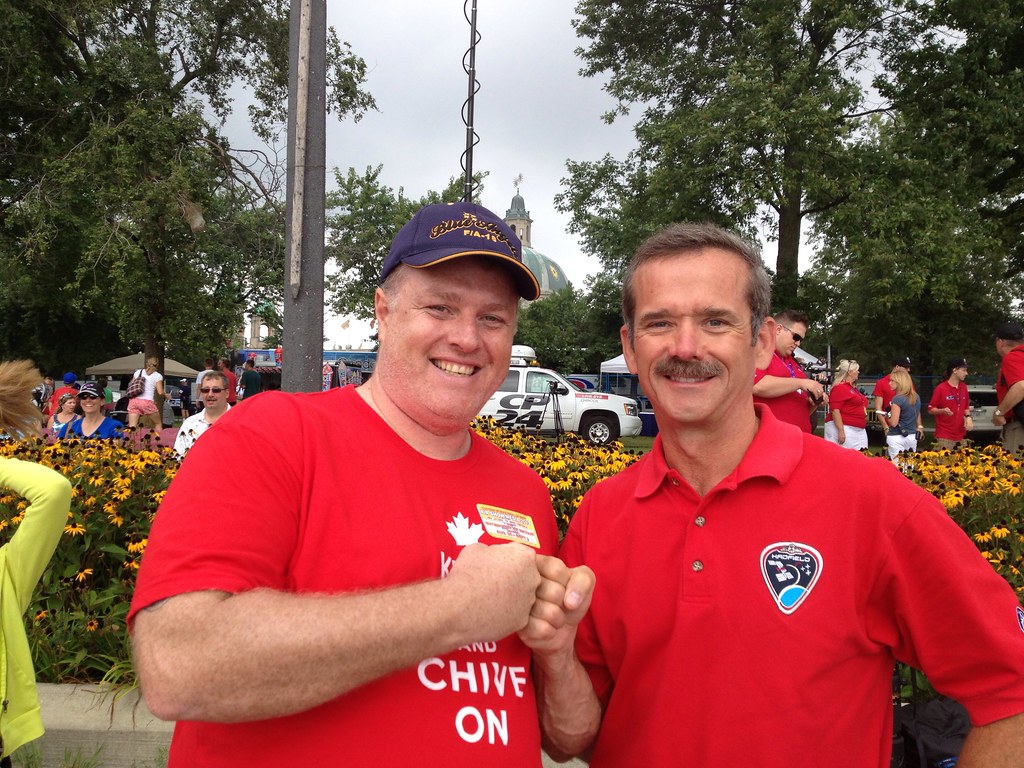 meeting acheron at the ferry terminal for 1145, look for his iconic blue angels hat! then heading to hanlans to watch the show, enjoy some food and beverages.

should be a good day and the weather looks good
H

What time is the show?

We are heading to Hanlan's today with a group of 6 on bikes.

Mr Chris is bringing along his IPA and Mennonite pepperoni sticks.

We will keep an eye out for Tribers 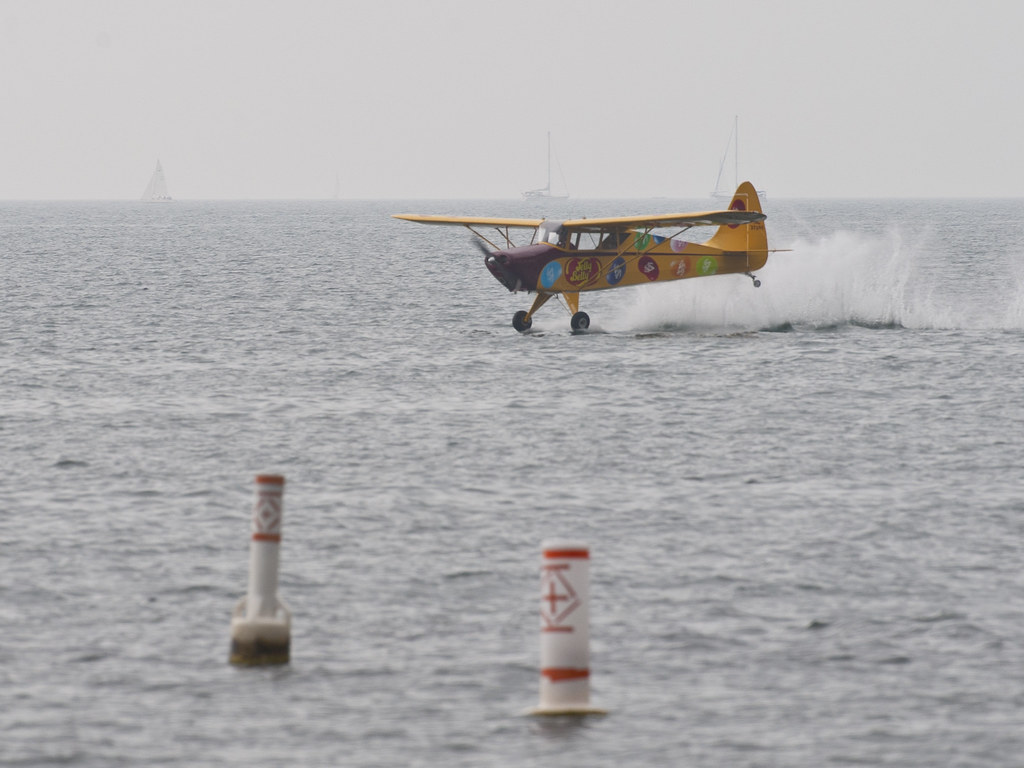 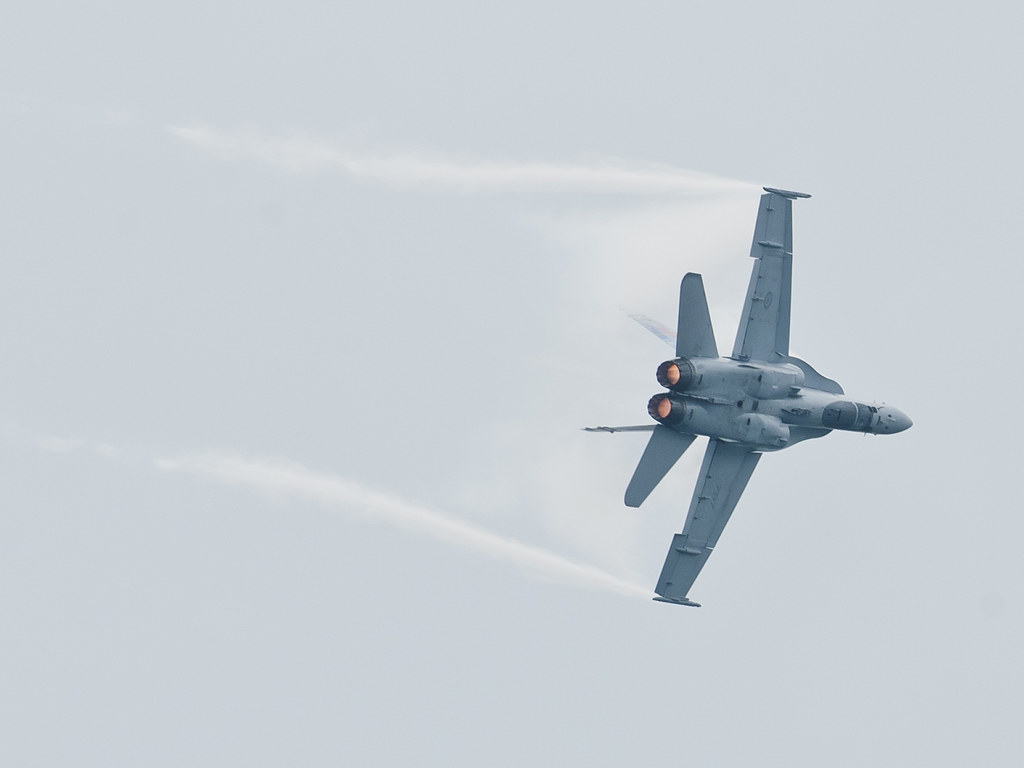 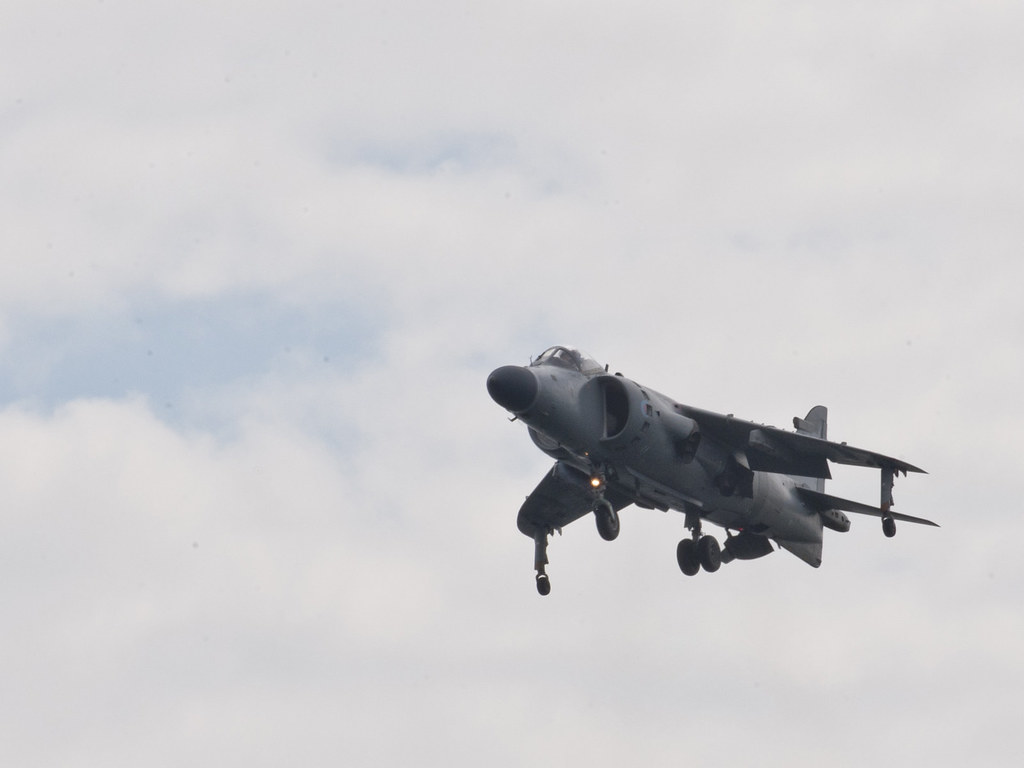 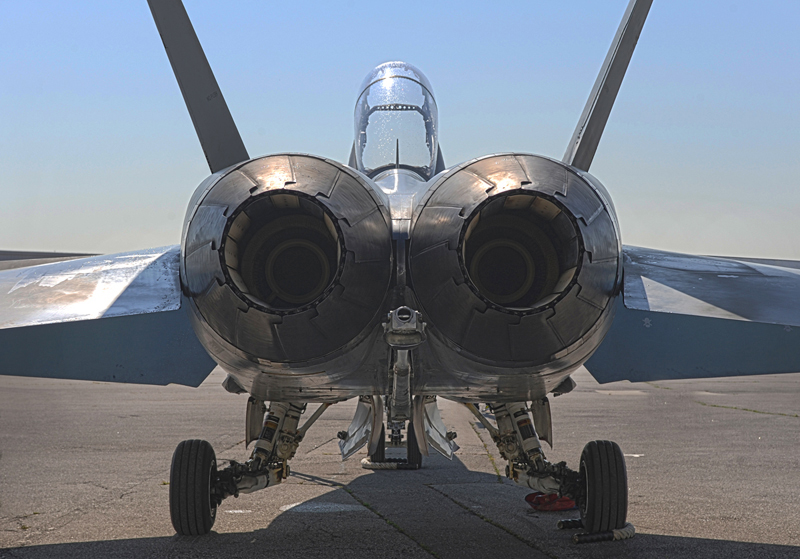 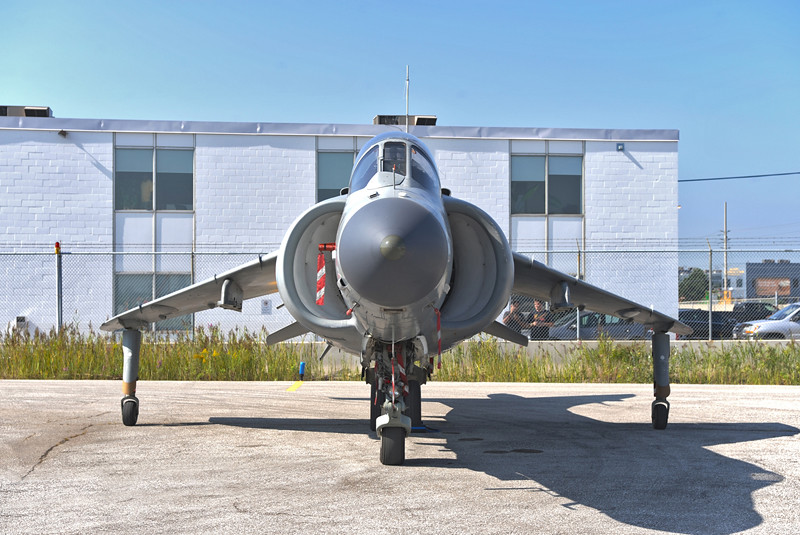 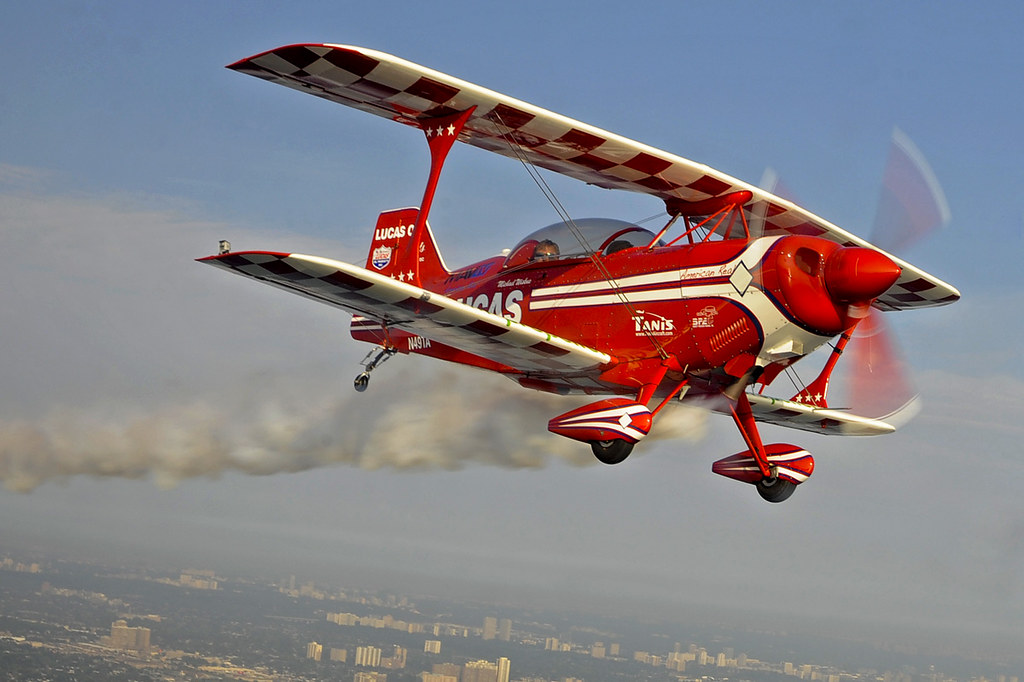 Seriously, my brain has exploded like 10 times looking at that pic. Mind-blowing!

lol he's fucking crazy - Kent Peitsch - he does this routine without an aileron on one of his wings, too - it's all rudder.

acheron said:
lol he's fucking crazy - Kent Peitsch - he does this routine without an aileron on one of his wings, too - it's all rudder.
Click to expand...

Your airshow photography is spectacular as always, acheron!
M

thats crazy how littel room they need to take off and land !

is it hard to get a license to fly a plane that small?

, that looks scary and awesome at the same time !!!
M

private license takes about 50hrs of flight time training typically split up over 2 hrs/week. i did it full time and it took 7 weeks.

hehe i can only imagine !

how many years(hours) have those bush pilots flown that give them enough experience to make landings and take offs look so easy/crazy?