In his first public statement on the controversy, Harper noted yesterday that Canadians have a right to free speech.

But they "also have the right to voice their opinion on the free speech of others," he added.

"I regret the publication of this material in several media outlets," he said in a news release.

"While we understand this issue is divisive, our government wishes that people be respectful of the beliefs of others. I commend the Canadian Muslim community for voicing its opinion peacefully, respectfully and democratically."

The cartoons were first published by a Danish newspaper in September. Papers in other European countries reprinted them, and the latest issue of the Calgary-based Western Standard includes some of the offending drawings.

One of the cartoons depicts the prophet wearing a bomb-shaped turban with a lit detonator string -- a shot at Islamic terrorists.

One Muslim group warned yesterday the Western Standard's decision to carry the drawings could endanger Canadians in Afghanistan.

Reprinting the drawings could put the soldiers, who have been attacked repeatedly at further risk, said Riad Saloojee of the Canadian Council on American-Islamic Relations.

"I think the fact that people choose to reprint the cartoons could put our troops in danger," he said. "That's, I think, one of the reasons why major (Canadian) media outlets have been responsible and chosen not to do that."

"In Canada we have freedoms, and our soldiers' and diplomats' job is to protect those freedoms at home and expand those freedoms abroad," Levant said yesterday. "I think most of the soldiers get it."

In a rather unique and awesome response to this controversy, an Israeli website is having a contest for the best Anti-Semitic cartoons.

A Danish paper publishes a cartoon that mocks Muslims.
An Iranian paper responds with a Holocaust cartoons contest -
- Now a group of Israelis announce their own anti-Semitic cartoons contest!

Amitai Sandy (29), graphic artist and publisher of Dimona Comix Publishing, from Tel-Aviv, Israel, has followed the unfolding of the Muhammad cartoon-gate events in amazement, until finally he came up with the right answer to all this insanity - and so he announced today the launch of a new anti-Semitic cartoons contest - this time drawn by Jews themselves!

Well show the world we can do the best, sharpest, most offensive Jew hating cartoons ever published! said Sandy No Iranian will beat us on our home turf!

The contest has been announced today on the www.boomka.org website, and the initiator accept submissions of cartoons, caricatures and short comic strips from people all over the world. The deadline is Sunday March 5, and the best works will be displayed in an Exhibition in Tel-Aviv, Israel.

Sandy is now in the process of arranging sponsorships of large organizations, and promises lucrative prizes for the winners, including of course the famous Matzo-bread baked with the blood of Christian children.

i think Harper's statements above were excellent.
D

how can u not love the jews? they know how to take a joke and to laugh @ themselves

Originally posted by deevah
how can u not love the jews? they know how to take a joke and to laugh @ themselves
Click to expand...

well, some of them, anyway.

Supposedly the more crass cartoons were fabricated by the Iranian authorities, just to piss off their flock off even more.

Either way... they're all fucking morons for getting pissed off at a CARTOON!


JESUS CHRIST! IT'S A CARTOON.


What the hell is wrong with you people?
Click to expand...

So is porphet some kind of dolpin/diety hybrid?
D

Its funny but somehow I can't even post the cartoon on this forum.
R 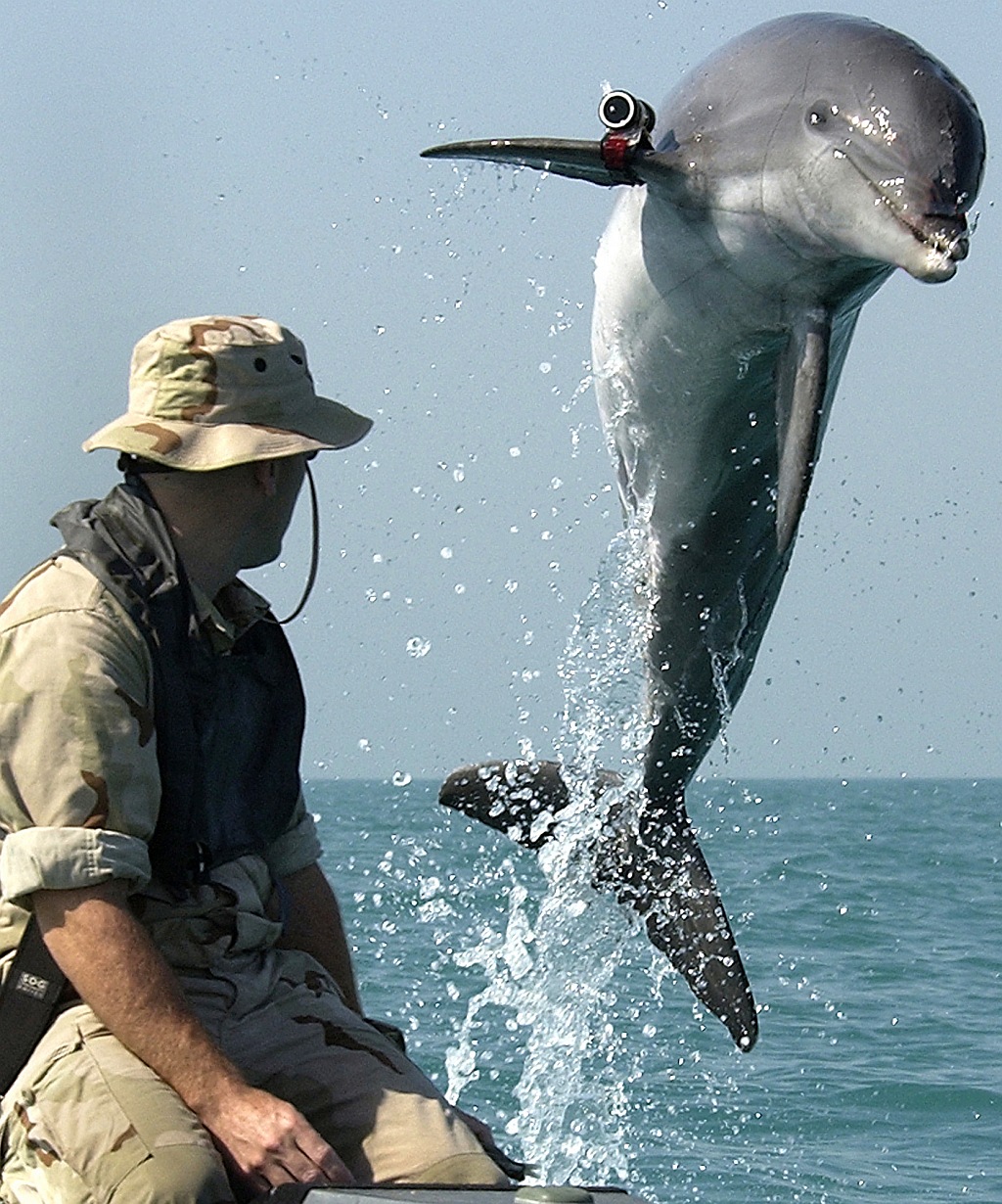 Originally posted by acheron
In a rather unique and awesome response to this controversy, an Israeli website is having a contest for the best Anti-Semitic cartoons.

something still seems so wrong about this word combination.
Last edited: Feb 15, 2006
V

Originally posted by thom100
song wrong about this word combination.
Click to expand...

something still seems song wrong about this word combination.
Click to expand...

may he last as long as other great Conservative Prime Ministers like Kim Campbell and Joe Clarke.

To be honest I'm still pissed that we're paying a pension to Kim Campbell.
T

Originally posted by Ditto Much
To be honest I'm still pissed that we're paying a pension to Kim Campbell.
Click to expand...

technically, you aren't right now, cause you live in the US, and pay those taxes. besides, Campbell is still working and hasn't retired yet

Another caricature of the prophet has surfaced!! Published here on Tribe for the first time...

Originally posted by The Tesseract


Either way... they're all fucking morons for getting pissed off at a CARTOON!

i never saw it.

Originally posted by kyfe
is someone going to post it here?

I wanna see if there will be some tribe jihad action
Click to expand...

Alexd is concerned that radical Islamic youth will burn down the Tribe Embassy in Syria.

/it isn't a party until someone issues a fatwa
S

^^^ it is the one posted above by HiGod called Lolacaust. Totally awesome.
R

Originally posted by simza
HAHAHAHAHAHAH. That is sweet!

See, I'm a Jew and I'm laughing
Click to expand...

It's easy to laugh at such things when a cabal of 12 Zionist bankers control the world from a mountain fortress in Switzerland.
K

go to the poli forum and you will find it there.
S

I'm just not sure how the Jews always end up being blamed for these things. Apparently the Muslims are coming back with anti-Jewish cartoons. I'm really not sure what this or burning things does for their case.