Can we talk about investing again?

The Financial Post reports in its Saturday edition that the stock market is too weird to explain. The Post's guest columnist Peter Hodson writes that with 40 years-plus now of investing experience, he is still shaking his head at what is happening at some companies. Home Capital Group went through the 2008/09 financial crisis just fine. In fact, during those years it increased its earnings per share and also increased its dividend. Last week, though, none of that mattered, nor did its 10-year-plus history of strong performance, as it experienced a good old fashioned run on its banking subsidiaries, which resulted in it needing to find some very expensive financing to replace fleeing deposits. Sure, Mr. Hodson says, executives of the company made some serious judgment errors, and there is an Ontario Securities Commission investigation continuing, but recent problems for the company all seem to have started with a short attack by Mark Cohodes -- a chicken farmer. So Home Capital survives Lehman Brothers and a worldwide financial collapse, only to be humbled and hobbled by a single farmer. On April 24 Baskin Wealth Management president David Baskin said Home Capital was "unduly cheap." It was then worth $19.25.I

‘Brexit’ Vote Already Has a Winner: The Gambling Industry

After beating us at chess and Go, artificial intelligence is playing the markets: Don Pittis

Wolf of Wall Street's Jordan Belfort: 'The lessons of the crash have been forgotten'

Wolf of Wall Street's Jordan Belfort: 'The lessons of the crash have been forgotten'
Click to expand...

Is Belfort an opinion you value?

Someone Who Isn't Me did drugs with DiCaprio.

To each their own...

Bernnie Federko said:
Is Belfort an opinion you value?

Someone Who Isn't Me did drugs with DiCaprio.

Well apparently, according to the article, di Caprio does not do drugs. I posted it for those who liked the movie. I have no idea about the guy.

2canplay said:
Actually, now that I think of it those two were in good company. I met a scion of the reichmann's a couple of years ago and we argued about the us economy. He was shorting (yet inextricably long bbby) and was particularly negative on real estate. Then actually recalled how his grandpa bought up all of New York at its low point. I told him that was my point. Too funny. Anyhow, I guess we will see.....maybe the end is nigh.....lol

It's very hard to buy low and sell high!
Click to expand... 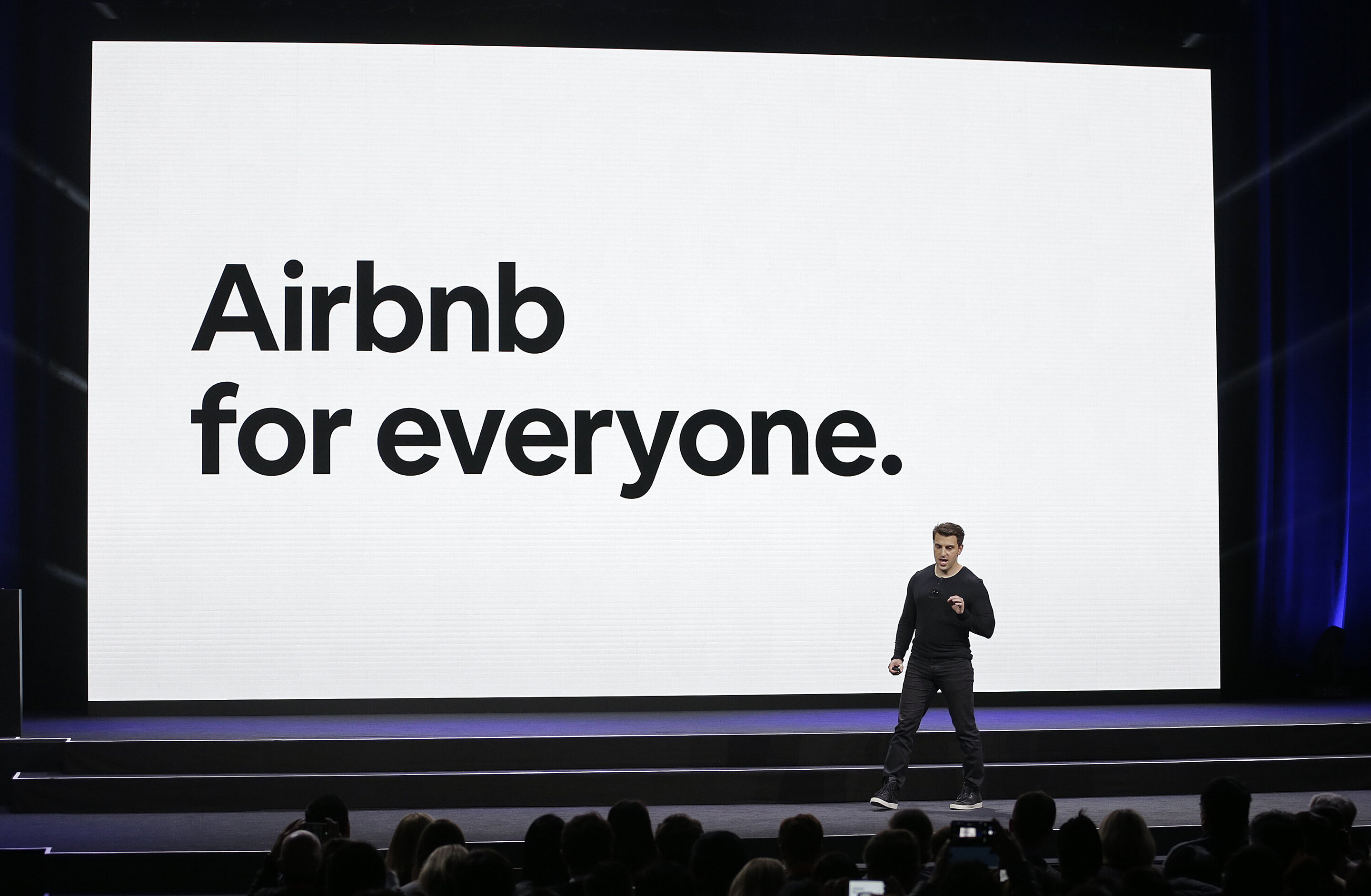 Airbnb says it will go public in 2020

Airbnb Inc. said Thursday it plans to go public in 2020, a long-awaited move by the home-sharing company that is both loved and reviled for its disruption of the accommodation sector.