I was just feeling a little nostalgic and wanted to take a moment to remind everybody of the great richness that that website brought into our lives for a precious few weeks.

ouch!
I just poked myself in the eye

3rd times a charm? Fuck this needs to be seen again!!!

I am firewalled from these lovely ladies here at work.

Originally posted by MartyMcFly
I was #9
Click to expand...

how was your birthday trip out west? Did you get any tail like the above pictures by telling them that you're a dj?

my birthday activities were awesome..
we ate at the olive garden friday night..
the staff sang happy birthday and stuff.
At the bar, everyone was buying ya shots
and saying "its ok.. drink its your birthday"!!!
I normally dont like dJing drunk.
you can't drink and drive , so how can you drink and dJ properly.
anyways I had a good time the 3 days i was out there.

thanks for asking.
M

She must be hot cuz even I think she has a fine ass.
V

Now THERE'S a race of prostitutes!

Your lord and saviour Hi i'm God is please to give you LIVE Brazilian Models Streaming video!!! Follow the monthly model as she lives her daily life... You may commence whoreship now.

If this link does not work (which it propably wont)....

Then copy and past this to your browser...

Now THERE'S a race of prostitutes!

Well, I live there, and I really wish that were true. But you've been watching too many samba movies.

btw, I've met some of these beauties, and they ain't looking that nice today...

Nothing I like more than a sexy pic of a beautiful woman grabbing the knob.
M

I love that pic you posted BBB!! 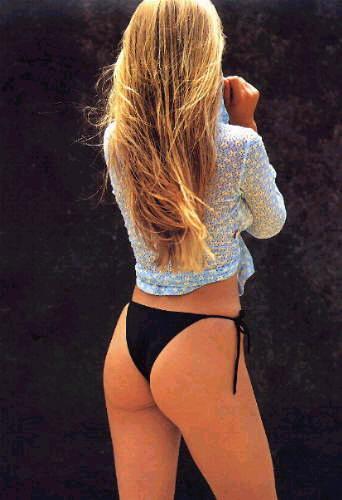 
Well, I live there, and I really wish that were true. But you've been watching too many samba movies.

btw, I've met some of these beauties, and they ain't looking that nice today...
Click to expand...

What do you think the prospects would be like for someone to actually move down to brasil and get a decent job there.
That is someone who already speaks portuguese.
I've been working in the Tool & Die trade here for almost 8 years now. That's gotta be worth something.

I hope to not be around here too much longer, and brasil is right at the top of my list.

It appears I would be a perfect fit over there.

MEANWHILE, BACK IN THE HOTEL: