January 16, 2004 -- "HEDWIG and the Angry Inch" star John Cameron Mitchell is declaring victory over the Canadian Broadcasting Corporation, which had threatened to fire radio hostess Sook-yin Lee (pictured) if she had actual sex in Mitchell's upcoming movie, "Short Bus."

Mitchell tells us he persuaded celebrity pals Francis Ford Coppola, Yoko Ono, Julianne Moore, Michael Stipe, Gus Van Sant, David Cronenberg, Moby, Atom Egoyan and Douglas Coupland to write letters of support for Lee, who was warned that she would lose her job as host of the CBC's "Definitely Not the Opera" if she engaged in sex on camera.

"Obviously the pressure of these people made them rethink and eventually recant their decision," Mitchell crowed. "Now they support her doing the project and they're letting her keep her job."

Mitchell directs and stars in "Short Bus," which follows a group of pansexual downtown Manhattan hipsters and their libidinous adventures. It will feature Lee and other characters actually doing the deed, he said.

Lee, who starred in Mitchell's Oscar-nominated screen adaptation of the gender-bending stage musical "Hedwig and the Angry Inch," had been told by her CBC boss, Jane Chalmers, that the randy role in "Short Bus" would "hurt her credibility" as a radio host. But once Mitchell and Lee's other friends heard about the ultimatum, they rallied to her defense.

Lee is a former veejay for MuchMusic, a Canadian music video channel, who sang for the Vancouver alternative rock band Bob's Your Uncle and released a string of indie solo CDs. She also has ties to New York's downtown music and theater scene, counting Mitchell and avant-garde composer John Zorn among her pals.

I think I can skip that scene

and fannys your aunt
G

Oh I thought this thread was going to be about Uncle Bobby (Rob W.) 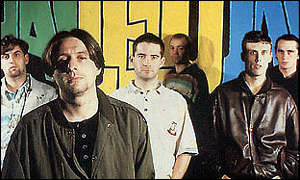 I do have an Uncle Bob.

Do you know him?
S

Originally posted by Stan
WTF is "pansexual"?
Click to expand... 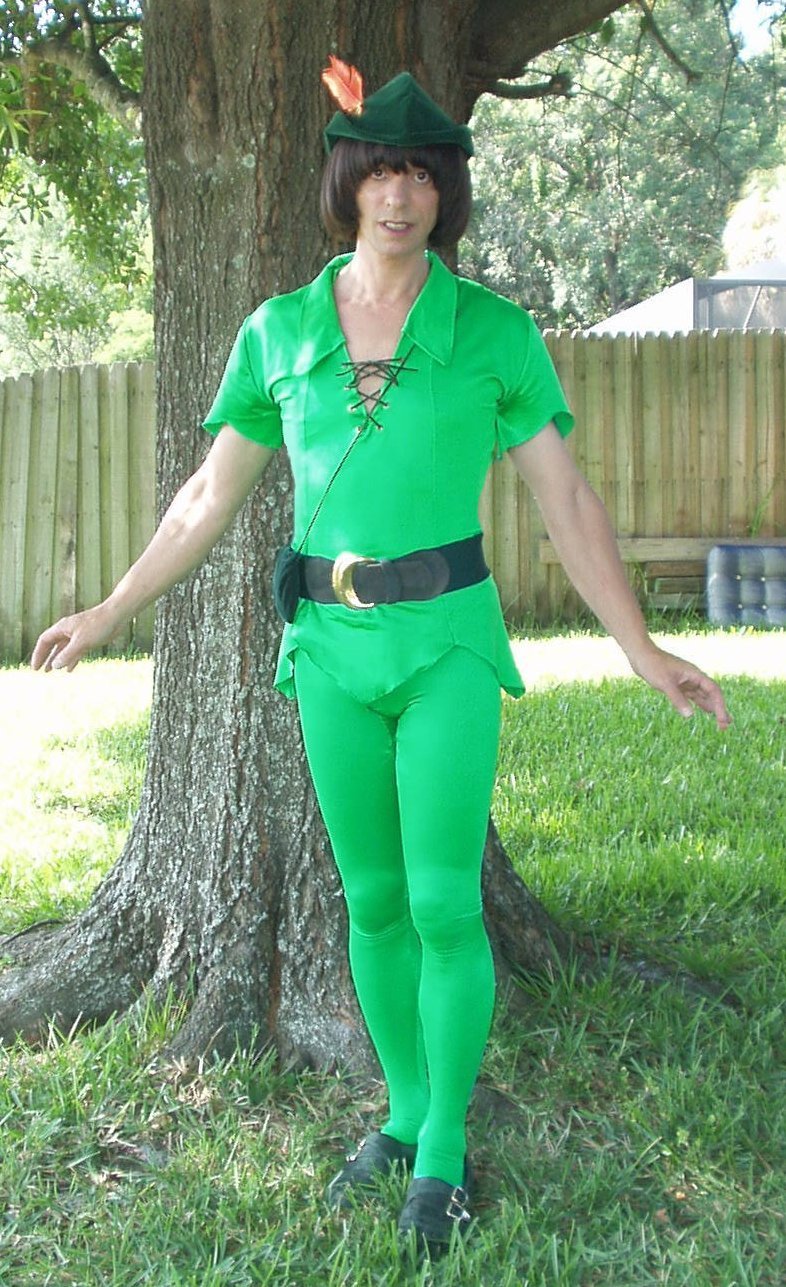 she has a great face for radio - it should stay there.
H

wha the hell would want to see see her having sex... let alone have sex with her!
S