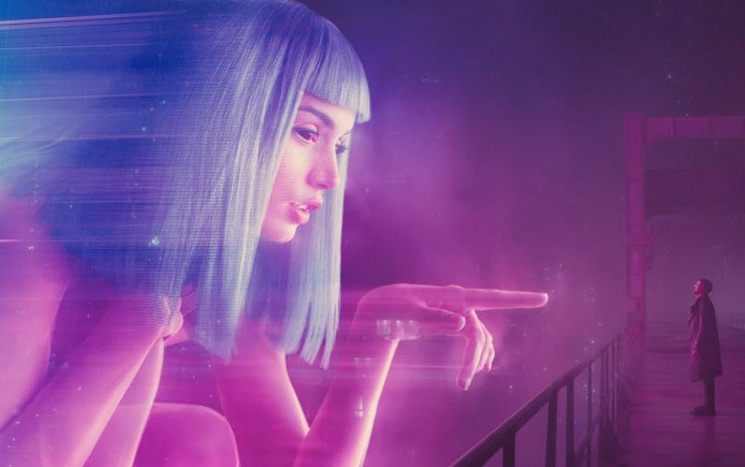 By Brock Thiessen
Published Nov 29, 2018
If you've yet to get enough of Blade Runner, the property is now being turned into an animated series.

Via Adult Swim, Blade Runner will debut as an anime series called Blade Runner – Black Lotus. To make the show a reality, Alcon Television Group has teamed up with Adult Swim and Crunchyroll to produce and distribute the upcoming show.

The series will span 13 episodes and be directed by Shinji Aramaki (Appleseed) and Kenji Kamiyama (Ghost in the Shell: Stand Alone Complex). Shinichiro Watanabe (Cowboy Bebop, Samurai Champloo) has been tapped as creative producer.

As a press release explains, Blade Runner – Black Lotus "will take place in 2032 and will include some familiar characters from the Blade Runner universe."

In a statement, Adult Swim SVP/creative director Jason DeMarco said, "I first saw Blade Runner in 1982, at age 11. It has remained one of the defining films of my life. To be able to explore more of this universe, with the incredible talent we have on board, is a dream come true."

The Denis Villeneuve-directed Blade Runner 2049 arrived last year, and in the lead-up to the film, Watanabe directed an animated short film titled Blade Runner Black Out 2022, which was scored by Flying Lotus.

So far, it's unclear when Blade Runner – Black Lotus will premiere.
from Exclaim:
'Blade Runner' Is Being Turned into an Animated Series by Adult Swim

Staff member
I don't know how I feel about this, but we'll see what it looks like...

Check the mini movie that they did before 2049 got released. The one below, Blackout was one of three mini films that helped fill in the blanks between the first movie and the second.


I think it's the same guy/studio.
R

Even if you've seen "Blade Runner 2049" before, you really don't want to miss seeing it again in laser IMAX on Cinesphere's huge screen this weekend. I'm going for sure!