Who else got caught up in that crazy baseball card phase in the early 90s?

I was certain that rookie cards would overtake stocks as the most solid investment mechanism.

The following were the prizes of my collection: 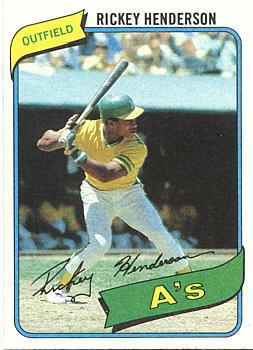 I also was certain that Ben McDonald was going to be the next Bob Gibson.

What were other tribers prized cards?

3 michael jordans uperdeck 1991 sp1 baseball rookie cards, i am clueless, but they were worth something

i was all about the insert craze!!!

too bad cards are worth crap right now, it is sad to see how muchthey are going for on ebay , even with this new "grading" system, btw is there aplace in t.o. that does grading? legends of the game??
R

My experience with cards reached its apex in Grade 7 when I bought a whole box of proset cards in the hopes of getting a Raghib Ismael card.

I think I still have my Garbage Pail Kids in a box somewhere.

I have Jordan's rookie and second year card. Well I have a card to represent every year in the NBA. 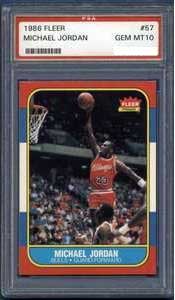