Banning Uber: More bullshit coming from the City of Toronto

Wow I see Uber connected with crimes way too much.

This Lyft vs Uber race to the bottom is getting good.

All the more reason to make transit free. It's the best enabler of people moving around and interaction and creating tax dollars.

Uber Went Public Today And Things Were Off To A Rough Start
https://www.buzzfeednews.com/articl...Hy9L8MubUySI7f1bYv9eNytSelIWd-cUTUMqK7vQdbvPs

Here’s the existential challenge for Uber and Lyft: They’re losing a lot of money now in a largely unregulated world. If the laws change, and drivers become employees, it’s hard to imagine either company will ever make big profits? 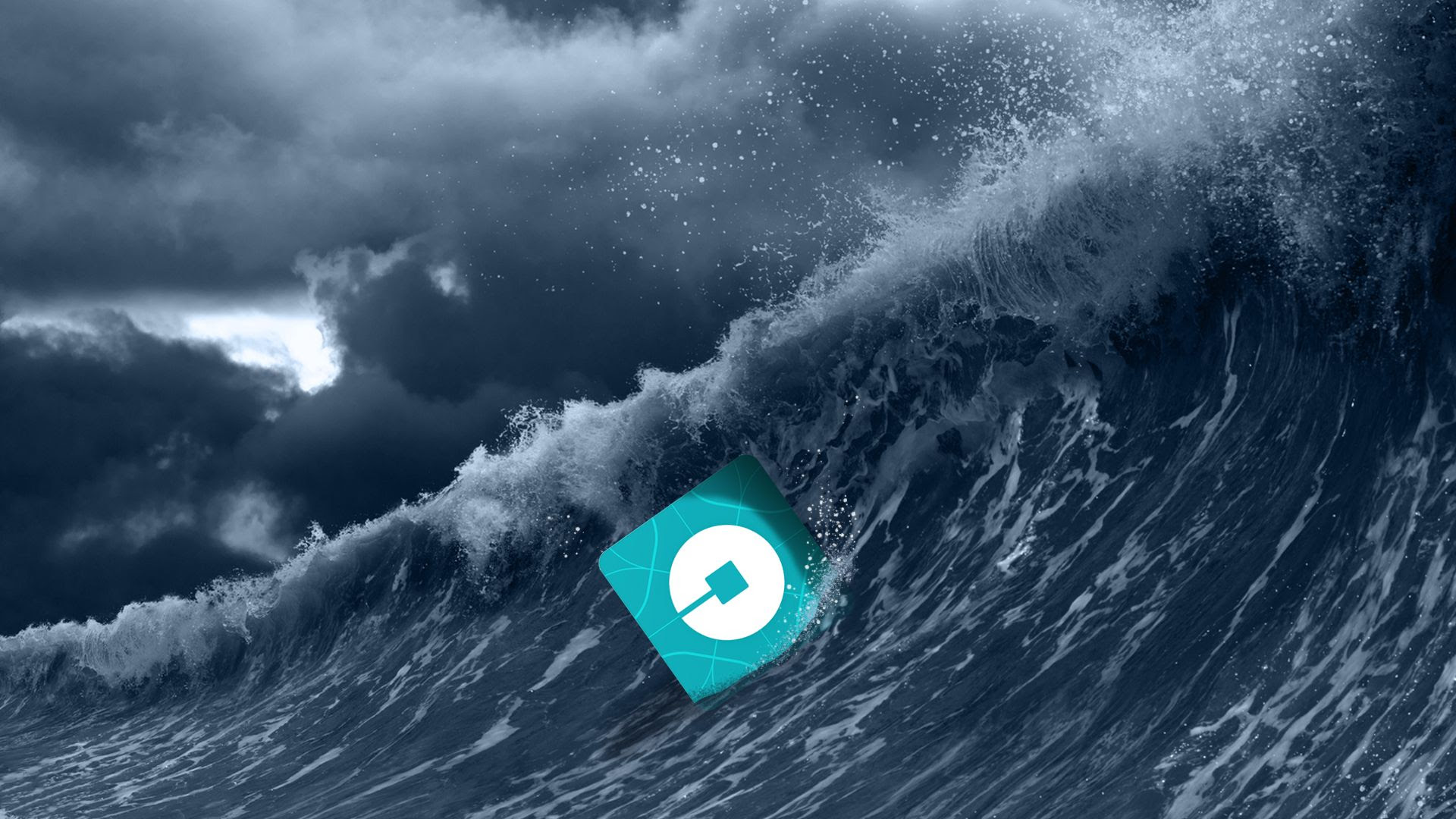 Why it matters: Other money-losing unicorns will now watch to see if Uber can navigate into calmer waters, or if they need to begin scrambling for life vests.

Uber got hit by a confluence of negative events, some of which were outside of its control:

The big picture: Uber loses more money than any other company to ever go public. 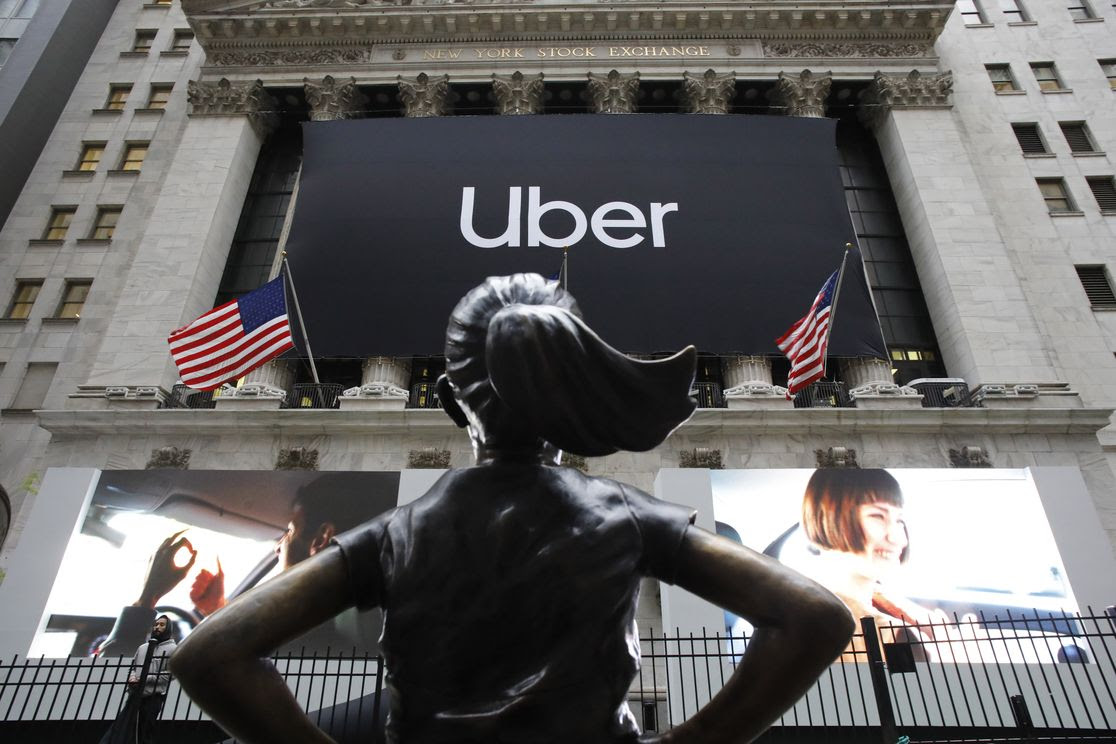 Uber and Lyft drivers work together to instigate surge pricing! Who would have expected that huh.

Love that it's a Ronald Reagan airport.

Man this business is a shitshow

Bernnie Federko said:
Man this business is a shitshow
Click to expand...

Once they get the robot cars to not explode, drive past barriers and lights and kill their own passengers and others, they can start to make money.

SCOC rules Uber has to pay minimum wage and benefits