The German producer, whose music graced labels like Mathematics, Bunker Records and Crème Organization, has passed away. 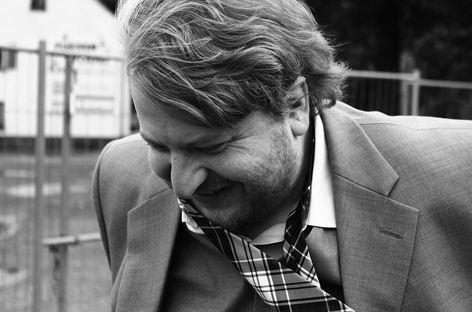 Gehm, who was based in Cologne, was a respected producer known for his love of acid and electro, appearing on labels like Bunker Records, Mathematics Recordings, Chiwax, Crème Organization, Happy Skull and Solar One Music under his given name, plus aliases like Elec Pt1 and The Minister. He had been suffering health problems and a recent compilation had sought to raise funds for treatment.

Writing on Facebook, Mathematics label boss Jamal Moss, AKA Hieroglyphic Being, called Gehm "a great example of a person who cared about his craft and helped others without question, and contributed to our scene."

On June 18th Gehm posted a video recording of a recent set in Milan on Facebook. "It's a sign of destiny," he wrote, "that my most recent gig, which I suppose now was my last gig ever, was filmed by usrrr. It was great in Milan. I was tired there too, so I played sitting. Get it as warm-up for your party tonight."


Truly an amazing artist. I'm blown away by this set.