The editor of a Toronto-based publication was handed the maximum one-year jail sentence on Thursday for promoting hatred against women and Jews.

In sentencing James Sears, Ontario Court Justice Richard Blouin said he would have handed down a much stiffer sentence had the law allowed.

“It is impossible, in my view, to conclude that Mr. Sears … should receive a sentence of any less than 18 months in jail,” Justice Blouin said. “Mr. Sears … promoted hate to a vast audience in an era where online exposure to this material inexorably leads to extremism and the potential of mass casualties.”

The sentencing of the editor of Your Ward News, who had sought to reopen his trial, came after Justice Blouin rejected Mr. Sears’s arguments that his lawyer had thrown the case. Mr. Sears, 55, who had gone into the courtroom expressing confidence that the case would be again put over, looked stunned at the sudden turn of events and quietly shook his head.

“Don’t worry, honey,” he told his wife, who was carrying a child, as officers handcuffed him and led him from the courtroom.


“That’s not right,” one supporter said from the back of the courtroom before leaving in tears.

Evidence was that the free publication was distributed over three years to more than 300,000 homes and businesses in the Toronto area as well as online.

It consistently portrayed women as inferior and as inviting rape. It also promoted tropes of Jews drinking the blood of Christian children and denied the Holocaust occurred. Those themes continued even after the trial started, Justice Blouin noted.

The Crown had called for the maximum six months on each count for a total one year for Mr. Sears.

Hands up if you recall this from 15+ years ago 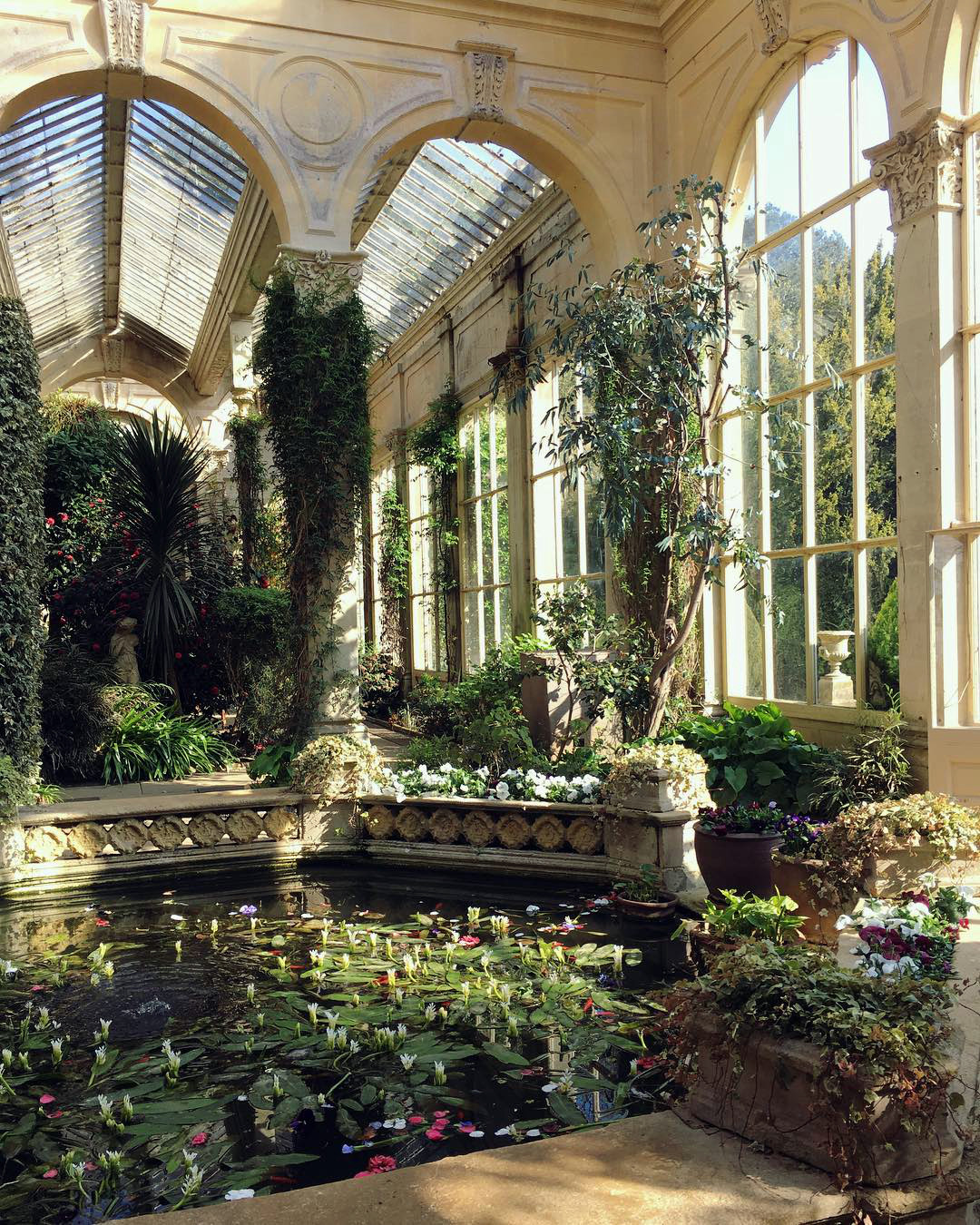