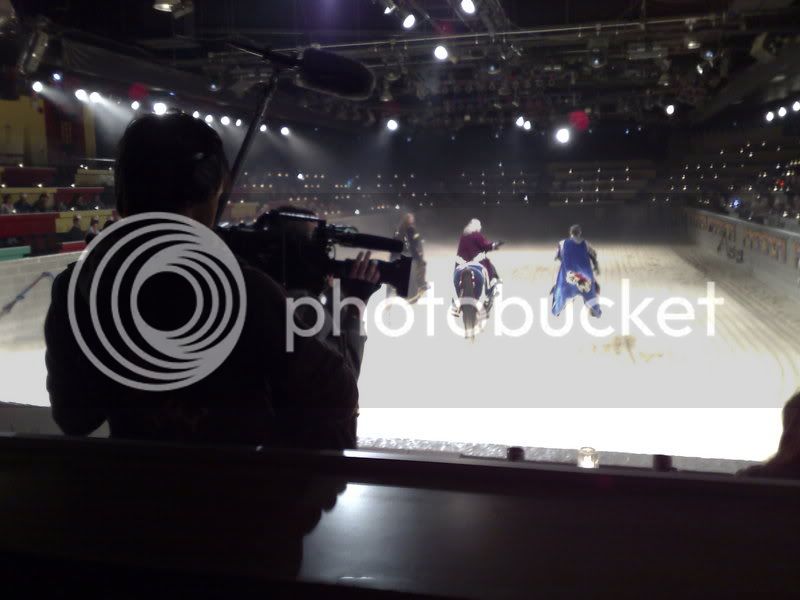 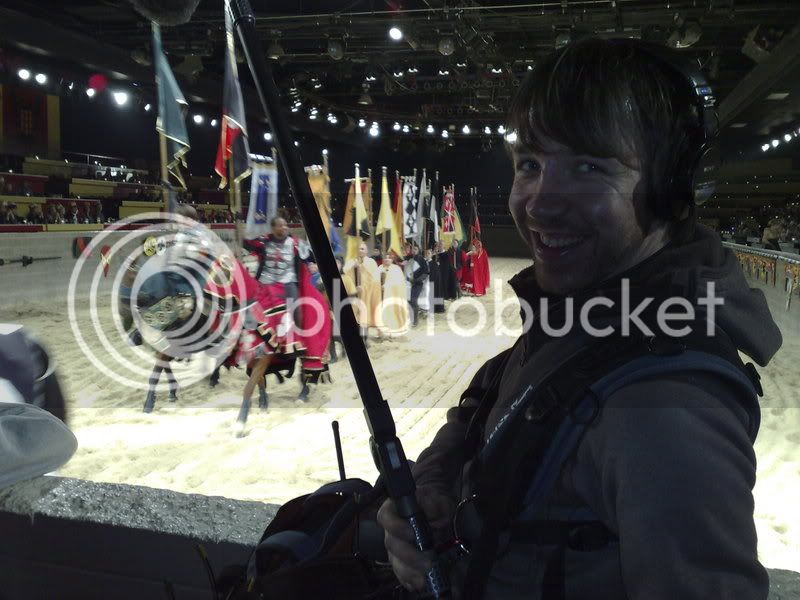 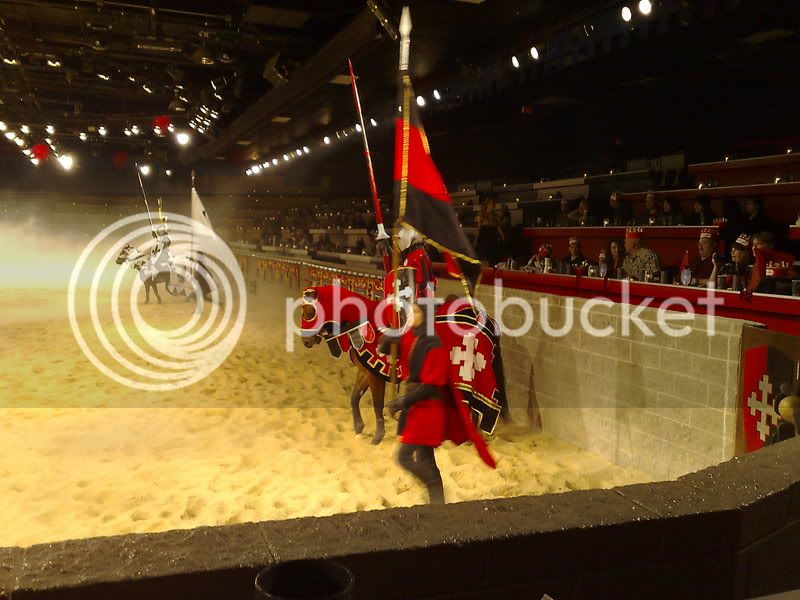 Yep, Mehrdad is the guy in the white shirt in the first pic. He's a PA on Keys.

You're friends with him too I assume?
G

DJ Doublecross said:
Yep, Mehrdad is the guy in the white shirt in the first pic. He's a PA on Keys.

You're friends with him too I assume?
Click to expand...

Small world. He's one of my brother's best buds. He cracks me up
S

thanks for the kind words guys. you can check out more pics from the day at my flickr page:

I went to PA this weekend, and finally got to see Fallingwater:

oh wow, I've always wanted to see Falling Water, did you get to go see the lagoon-y area with the stairs leading down to the water under the building?

Yes - they talked a lot about the levers on the tour. Unfortunately this is the most restrictive Wright tour I've been on yet (n=2), so I didn't get to do down to the lagoon. however, you can see the steps from the inside of the house. I'd show you, but they wouldn't let me take pictures inside

This is the first house to use cantilevers, and when the kaufmann's were preparing to have it built, their consulting engineers warned them never to build the place - the believed it would fall right over. Well, when the concrete supports were removed for the first time, the structure shifted 2 inches. Since its been built the house has shifted a total of 6 inches. Just a few years ago the PA conservancy hired an engineering firm to stablize the strucutre. They installed a steel wire system, similar to the suspesion bridge. They were able to lift the lilting edge 1 inch, but nothing more. Its hoped that the wire modifications will prevent any further movement.

despite its shifting, this home is a true testament to Wright - those cantilevers are able to withstand 14 million visitors per year!
D

I did the extended falling water tour a few months ago. Well worth the trip to PA.

Today my work sent me out to the Royal Botanical Gardens to do a presentation. Of course I took my camera to kill some time during a long break. 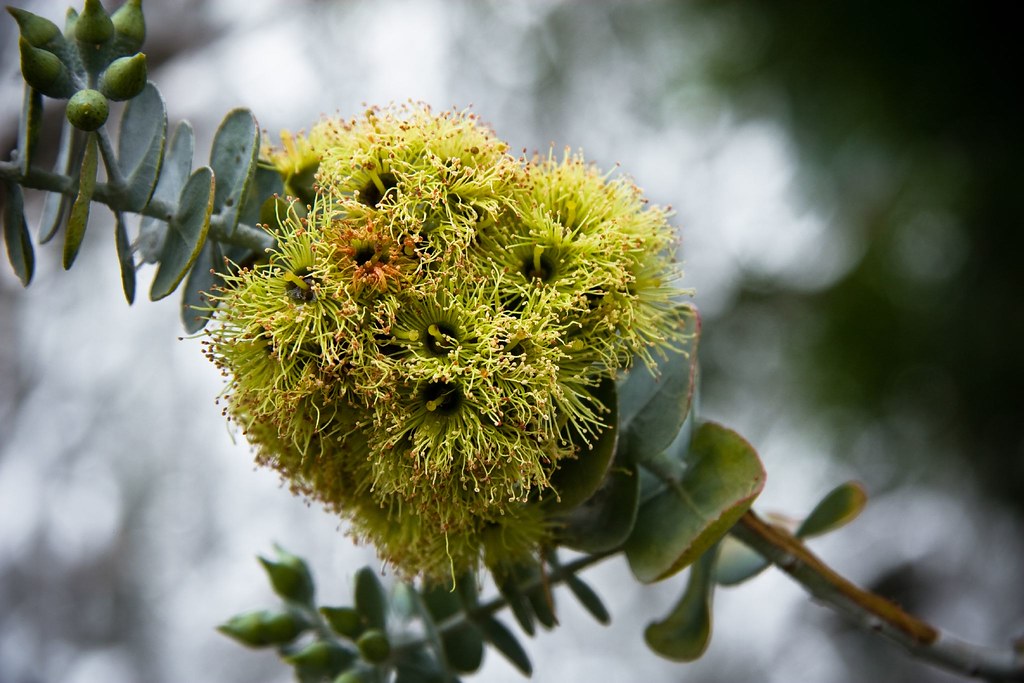 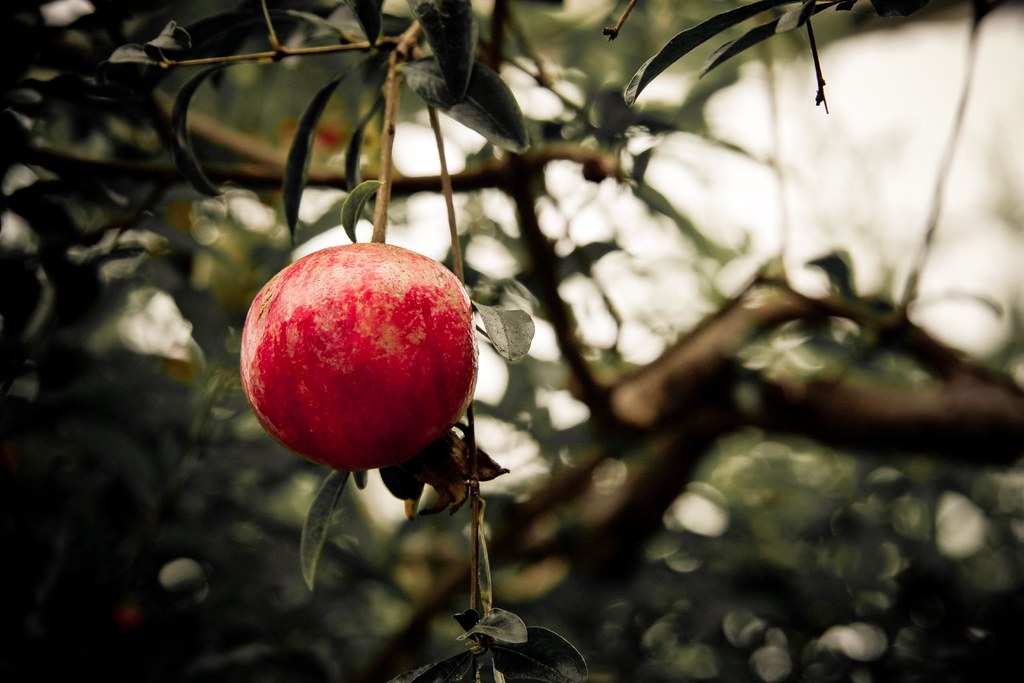 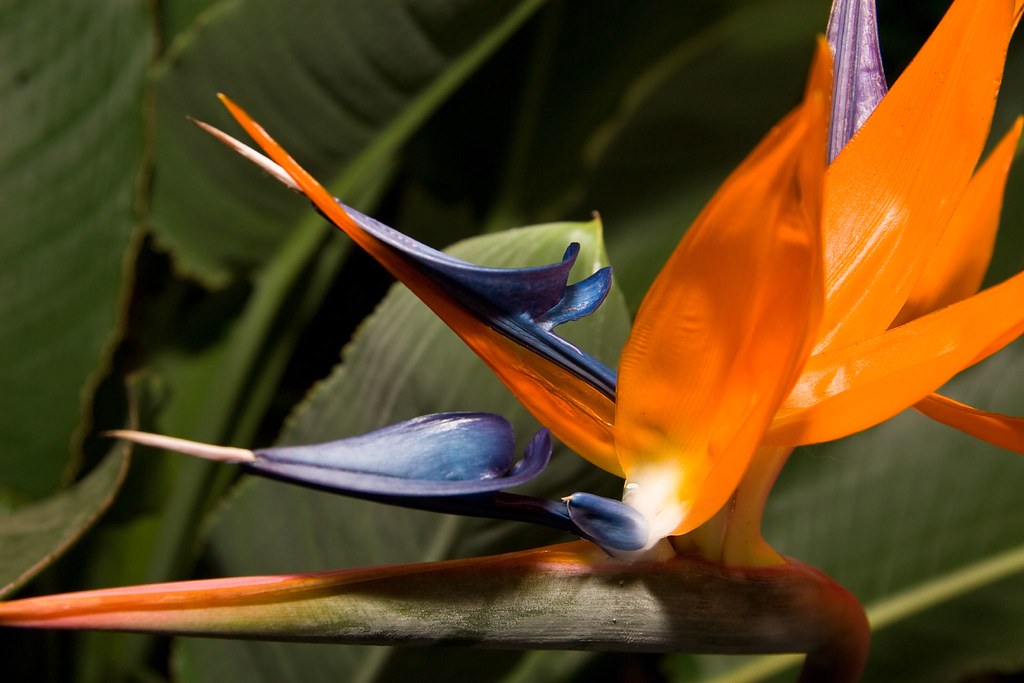 jeremy where is the railway museum?????

is it the halton radial railway museum???
J

djglobalkiller said:
jeremy where is the railway museum?????

is it the halton radial railway museum???
Click to expand...

Ya it's about 15 minutes north of the 401 on guelph line. But I think they are closed for the season. Already marked it on my list of places to head to next summer

its cool, i used to live in guelph, would visit every summer for a trolley ride. great place to take the SO as its out in the bush a bit,
E

I love the way having the car in the shot puts the scale of the highway/freeway in perspective.

I'm just very surprised that wall is so clean and hasn't been Graff'd up yet.
G

Eclectic said:
I love the way having the car in the shot puts the scale of the highway/freeway in perspective.

I'm just very surprised that wall is so clean and hasn't been Graff'd up yet.
Click to expand...

This is the underside of the huge Burlington Skyway bridge. It may be its close proximity to the government controlled (and higher monitored by cctv) lift bridge nearby that prevents graffiti artists from doing their thing?

Does the bridge go to the Coat Factory?
S

I am looking for a nature photo to use for a new brochure for work. It should look like it's in a forest or other natural setting you might find in cottage country. For now I just want to use it for a mock-up, but if we choose to use it for the actual brochure, we'll pay. I know there have been many in this thread, but I'd like a higher-res version (dimensions about 5" wide x 8" high), and I don't want to just steal your work! If you can pm me with a low res version of an image you think would be suitable, please do! THANKS!

Was up in Bradford this morning ... shot a couple in the Holland Marsh on the way up. First snow of the year! 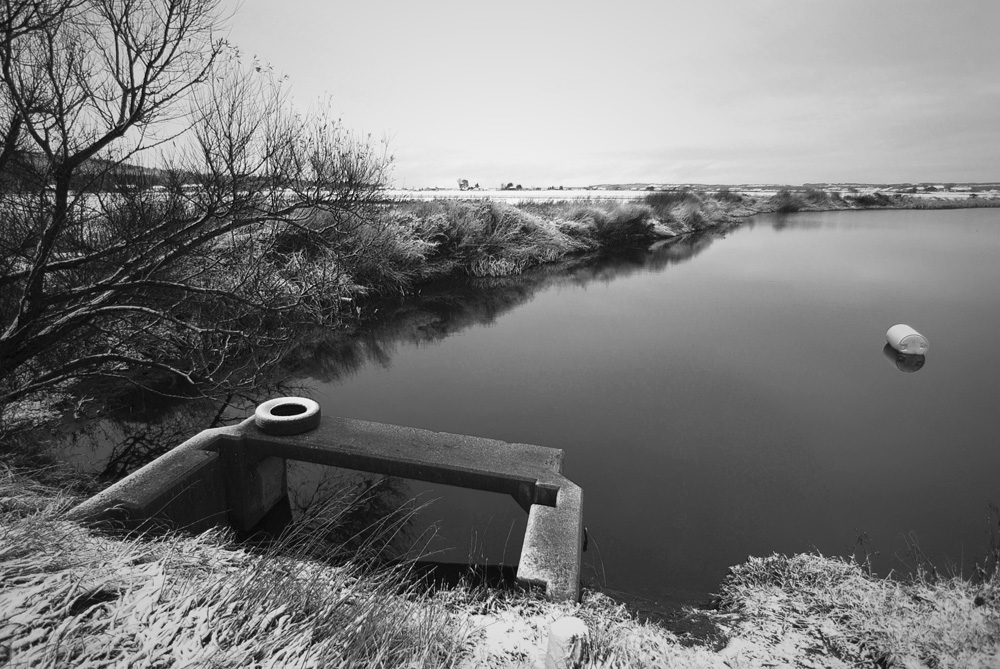 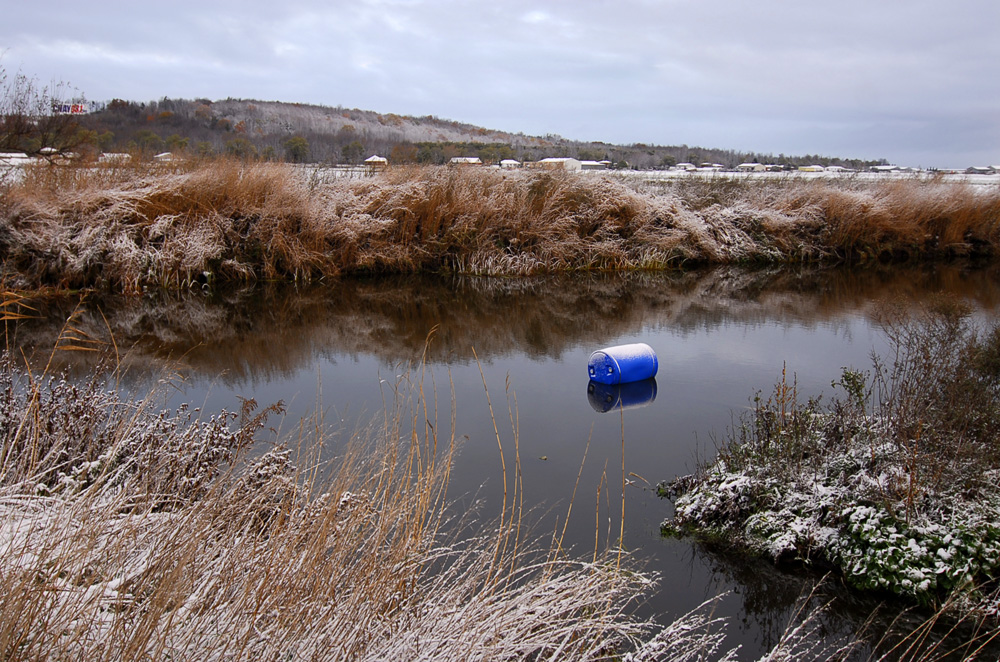 That second pic is Half-Life 2.
K 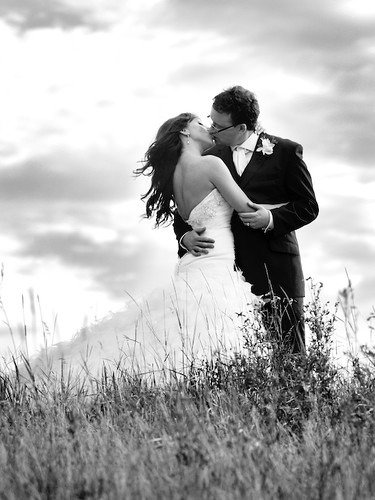 another wedding shot of me and my new wife. this one will be in the magazines!