got this passed along to me this morning, I am amazed at what the world is coming to.

The lawsuit stems from Forbes' March issue, in which Talal is named the 26th most wealthy billionaire on the planet with an estimated worth of $20 billion, The Guardian reported Thursday.

The prince says he is worth closer to $30 billion and accused Forbes of being "demonstrably biased" against Saudi Arabian firms.

Talal filed the defamation lawsuit in the high court in London, naming the Forbes publisher, its editor Randall Lane and two of its journalists as defendants, court records show.

"We're very surprised at claims that Prince Alwaleed has decided to sue Forbes, particularly if he has done so in the United Kingdom, a jurisdiction that has nothing whatsoever to do with our recent story which raised questions about his claims about his wealth," Forbes said in a statement.

"The prince's suit would be precisely the kind of libel tourism that the U.K.'s recently passed libel reform law is intended to thwart," Forbes said. "We would anticipate that the London high court will agree. Forbes stands by its story."

Staff member
This is the guy who flies around in a 747 with a throne in it.

are those golden piss buckets on either side of the throne?
M

Staff member
AND... He has a penchant for dwarf-tossing!

And here I am still chuffed about prices being rounded up because the penny was discontinued.

hey if I'm three feet tall and some rich prick from Saud wants to toss me around for money I'm ok with that.

seriously this pic makes it look like he has the best seat in the washroom.

his firstwife is pretty hot 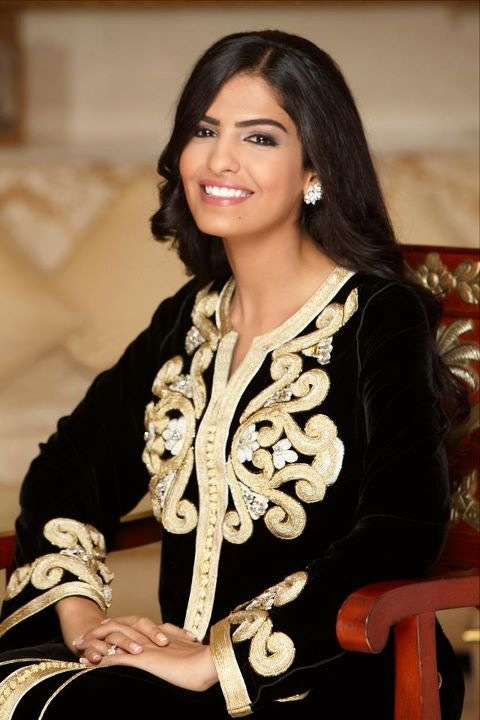 sorry for the multiposts this guy is a goldmine, literally

I read the Forbes article where they dismantled his claims about his wealth. It was pretty interesting. Forbes put together a pretty convincing argument as to how this guy is inflating his wealth in the attempt to seem more successful and as such draw more investors into his operation. Talal is obsessed with the list and his ranking.

It was clear that Forbes and Talal have been butting heads for a while and there's no love lost between them.

In the end Talal feels that it hurts his reputation and he will lose investors when Forbes paints him as a liar.

You know what the cool thing is? Even megalomaniac Saudi Princes eventually end up as food for the maggots!
B

WestsideWax said:
You know what the cool thing is? Even megalomaniac Saudi Princes eventually end up as food for the maggots!
Click to expand...

Not if they get mummified! (like Lenin, for example).

There's no way this will go to trial. The only thing more 'embarrassing' than having the Forbes dudes potentially 'understate' his wealth would be having a court shake out every detail of his actual holdings on to the public record.
K

Bass-Invader said:
There's no way this will go to trial. The only thing more 'embarrassing' than having the Forbes dudes potentially 'understate' his wealth would be having a court shake out every detail of his actual holdings on to the public record.
Click to expand...

Agreed, Imagine if they dissected his holdings and found terrorist connections or money laundering?