‘Scarface’ Estate Sells for a Fraction of Its Original Asking Price 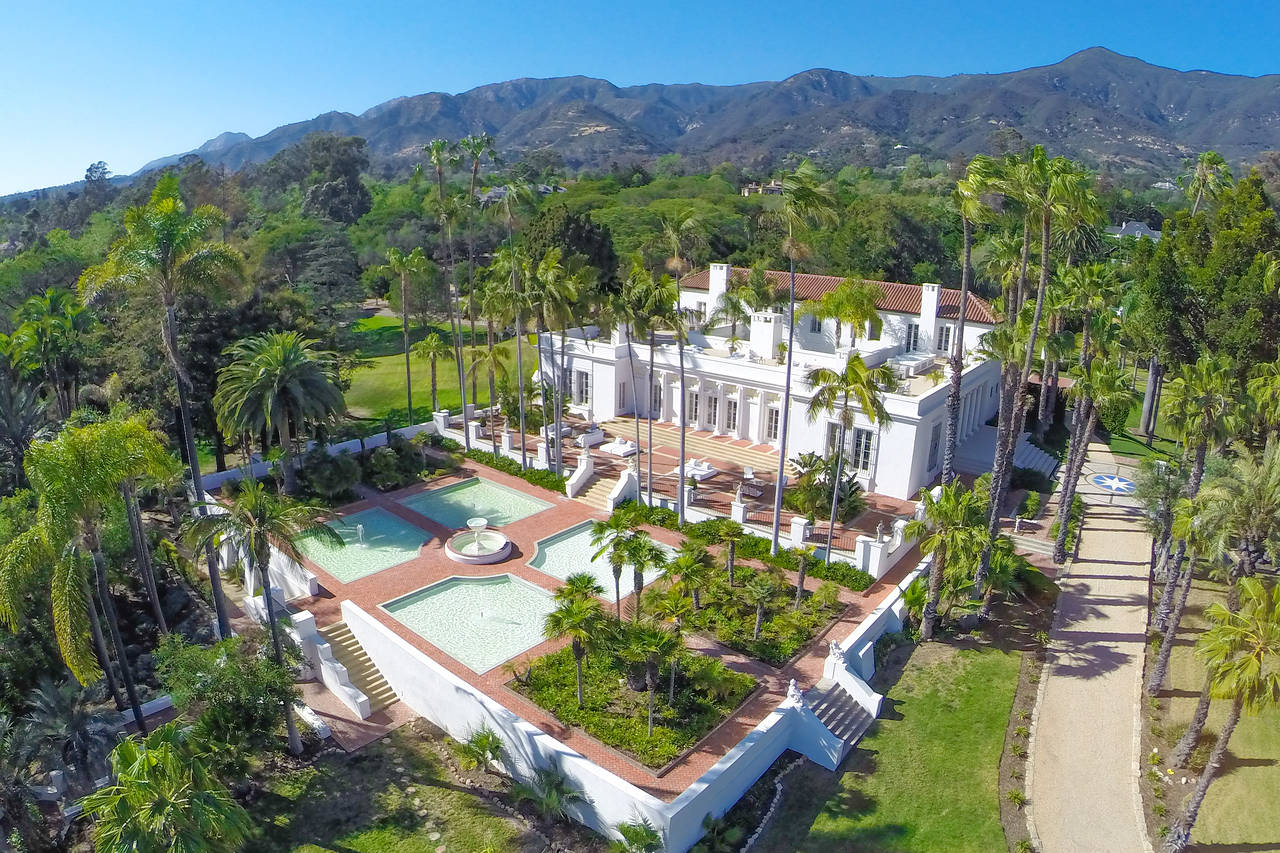 ‘Scarface’ Estate Sells for a Fraction of Its Original Asking Price

“El Fureidis,” the elaborate California estate where scenes of the movie “Scarface” were filmed, has sold for $12.26 million—a fraction of its original asking price.

The roughly 10-acre Montecito property went on the market in May of 2014 for $35 million, then had its price cut to $17.9 million. It was listed by Riskin Partners and Emily Kellenberger of Village Properties Realtors. It went into contract in September and closed in late October, according to Robert Riskin, one of the listing agents. Mr. Riskin said the property was initially “overpriced,” and that the sales price “reflects its value.”

The seller was Russian-born financier Sergey Grishin, who purchased the home in 2008 for around $20 million. He declined to comment.

The four-bedroom house is nearly 10,000 square feet. Designed in the early 1900s by architect Bertram Goodhue, it incorporates both Roman and Middle Eastern influences, such as a Byzantine-style “conversation room” with an 18-foot-high ceiling. In the dining room there is a barrel dome ceiling painted in 24-karat gold leaf. The grounds include Persian-style gardens and fountains. In the rear—where the wedding scene in “Scarface” was filmed—there are multiple patio levels and reflecting pools.

The buyer was Houston businessman Pradeep Yohanne Gupta, CEO of private investment bank IQ Holdings. Mr. Gupta, 59, said he has another home in Montecito, but was drawn to El Fureidis because of its history and architecture; its association with “Scarface” was merely “a data point,” he said. “I think we got it at a fair value,” he added.

Mr. Gupta added that he plans to use the home as his West Coast residence and is hoping to spend Christmas there.

Were the tigers included?

the four reflecting pools seem like a waste of space. better to have a massive swimming pool, with diving boards, waterslides, poles for strippers to dance from and glass tables throughout for cutting mountains of cocaine.